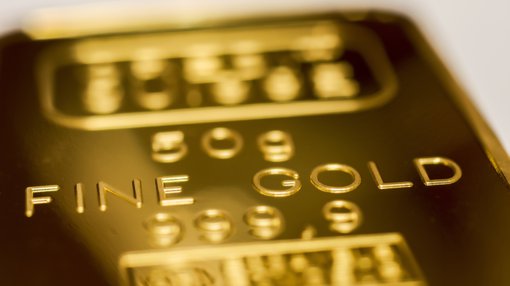 The program will consist of 3,338 samples over Priority One area in Gada tenements PR11816 and PR11817. Stretched across this tenement package are artisanal gold workings with gold currently being extracted from shallow pits by local miners.

This type of detailed soil sampling has been a successful exploration technique that has detected several gold deposits in the Moto Greenstone Belt, including Amani’s Kebigada and Douze Match gold deposits at the Giro Gold Project.

The Gada Gold Project consists of six Exploration Permits totalling of 1,831 square kilometres, in the north east of the Democratic Republic of Congo within the Niangara, Dungu and Rungu Territories of the Haute Uele Province. It is located 80 kilometres east of Giro Gold Project and has similar geology and mineralisation styles. 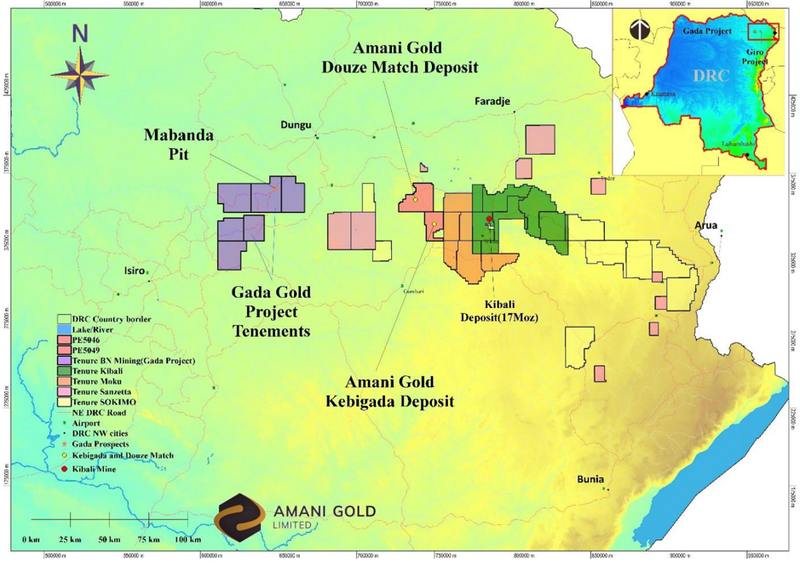 The artisanal miners typically mine high gold grades, but the miners have been unable to carry out mining below approximately 40m due to flooding and inability to dig through hard fresh rock.

Amani’s current program at Gada will consist of conventional soil sampling carried out on a nominal 200 X 100m grid for a planned total of 3,338 samples (62 Lines). The sampling will target gold mineralisation beneath thin surficial cover and the Arikazi, Mabanda, Mangbetu, Mbugo and Munguba artisanal pits.

Where mineralised outcrops are encountered during sampling, rock chip and stream sediment samples will also be collected. All samples will be sent to SGS Mwanza laboratory in Tanzania for multi-element assay. 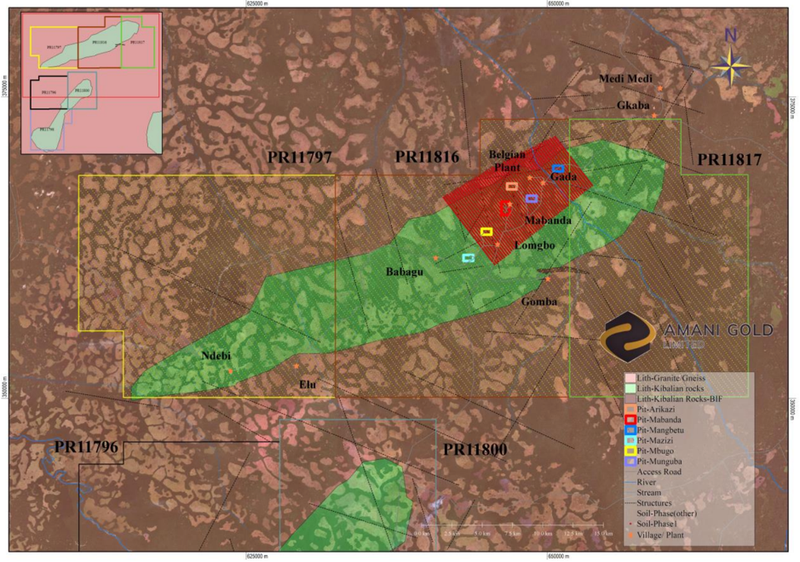 The company has completed a Memorandum of Understanding (MoU) with project owner SOKIMO to acquire the highly prospective Gada Gold Project, comprising six tenements in the DRC.

Amani’s Technical Director Mr Grant Thomas said, “Previous sampling of several known artisanal pits at Gada returned exceptional high-grade gold assay results. This soil program will cover most of these pits and is the start of systematic exploration of Gada. Detailed soil sampling has proven effective in locating gold deposits in this part of the DRC and we look forward to receiving and interpreting the assay results.”

Once the Priority One soil program has been completed reconnaissance soil sampling will be carried out over exploration tenements PR11816, PR11817 and PR11797 on a nominal 400 X 100m grid for a planned total of 22,904 samples and approximately and 92 drillholes.