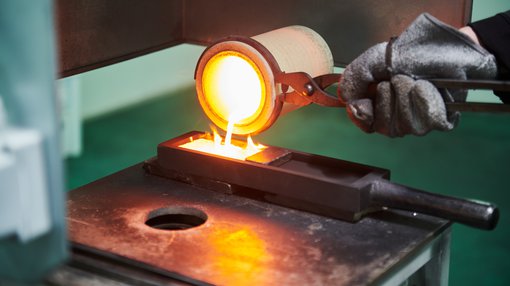 Amani Gold (ASX:ANL) report it has completed its first gold shipment on 28 November of approximately 6.77Kg gold (purity 78%) from Geita mineral and gem Hub in Tanzania to a Hong Kong refinery.

After securing a Gold Dealer Licence in Tanzania on 25 November as part of a joint venture, the door was opened for Amani to generate revenues from buying, selling and dealing in gold.

The licence which was granted by Tanzania’s Ministry of Minerals Mining Commission and was secured through Amani’s 60% equity interest in Amago Trading Limited, a JV that also incorporates a consortium of local mining industry professionals.

These in-country members of the Amago JV were instrumental in gaining the Gold Trading Licence and sourced the 6.77Kg of gold (purity 78%) from small scale producers in Tanzania’s Geita region.

The gold was initially processed in the Geita Hub and securely shipped to Hong Kong for final refining and sale.

The total amount of refined gold on 29 November 2019 in Hong Kong was 5.08Kg (purity 99.9999%). Amago received payment for the gold from the Hong Kong gold refinery the same day as it was processed. 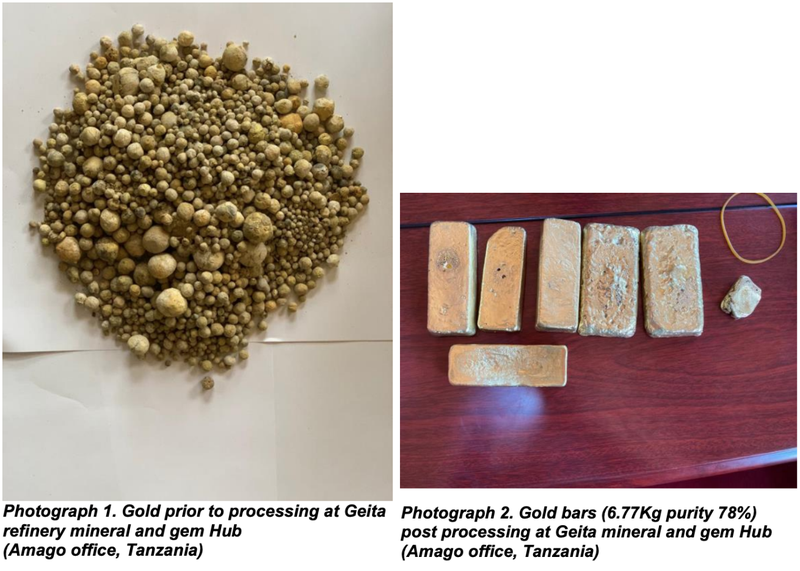 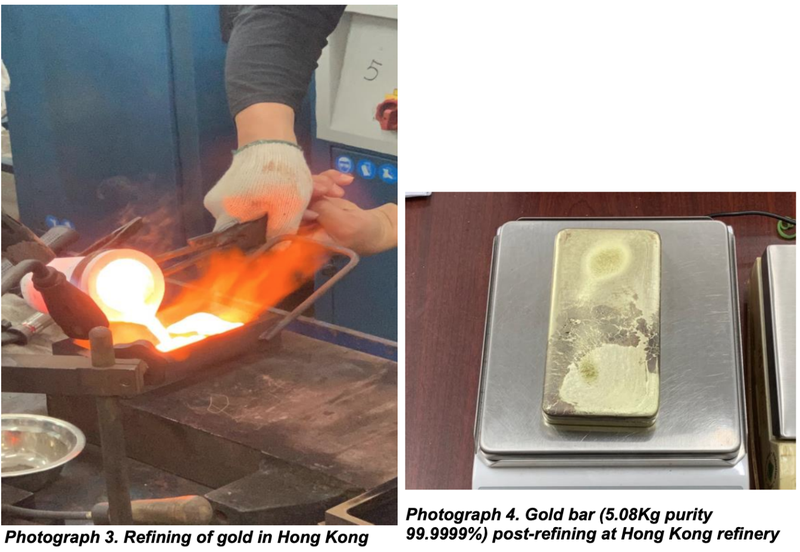 Amani’s Managing Director Mr Jacky Chan said, “Amani is pleased that we have completed our first ever shipment of gold to Hong Kong. This first trade was nearly eight months in the making and represents a proof of concept. The gold was sourced from small scale producers from the Geita region of Tanzania. Our plan is to increase the size and frequency of shipments as soon as possible.”

Tanzania has launched its first ever international minerals trading hub in the gold rich Geita District in the north-western part of the country and will accommodate buyers, miners, government offices, banks and dealers at a one-stop centre.

Tanzania is the fourth largest producer of gold in Africa and the Geita District produces 40% of all gold produced in Tanzania. Artisanal and local miners produce approximately 20 tonnes of gold per annum in Tanzania and up to 90% of this is on-sold illegally.

The hub’s development at Geita is in line with President John Magufuli’s latest directive to ensure that Tanzania takes a lead in the international gold business. The international gold bullion market is expected to boost the earnings of the small-scale miners generated from gold mining activities as well as maximize government revenues. There are more than six million small scale miners across Tanzania and more than US$1.54 billion in gold was exported in 2018.