Highly credentialed Ranya Alkadamani has been appointed to the board of Vulcan Energy Resources Ltd (ASX:VUL) as a Non-Executive Director.

Alkadamani has had vast experience in the political and corporate arena through her responsibilities in handling strategic communications and external affairs for Andrew Forrest’s Minderoo Foundation and Minderoo Group.

She was also Press Secretary to former Australian Prime Minister Kevin Rudd during his time as Australian Foreign Minister.

In her own right, she was spokesperson for the Australian Department of Foreign Affairs and Trade.

Alkadamani also wears a number of hats at the moment, being founder and chief executive of Impact Group International, a group focused on strategic communications advice for ethical/impactful organisations. 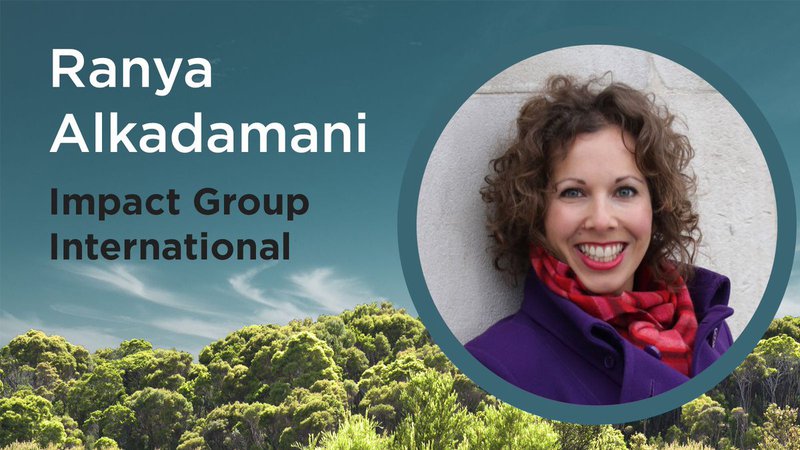 Aligned with this role she is a director of the Impact Investment Summit, Asia-Pacific.

Being highly regarded in the ethical and sustainable investment sector, Alkadamani brings valuable experience to the table at Vulcan given its mission is to produce and supply the electric vehicle battery market in Europe with the world’s first Zero Carbon LithiumTM.

Vulcan has certainly proven to be a strong performer on the operational front, and the timing of Alkadamani’s appointment couldn’t be better as the group progresses towards a stage where issues such as licensing and permitting will come into play.

The company is tapping into the largest lithium resource in Europe which is located in the heart of the European Union.

Vulcan will use its Zero Carbon LithiumTM process married with its unique and very large lithium resource to pump up hot lithium-rich brine to the surface, then use the renewable heat to drive lithium extraction, with renewable energy as a saleable by-product.

The company will use renewable heat derived from the geothermal brines to drive the lithium extraction process with zero fossil fuel consumption.

Even the power grid will be decarbonised by producing a surplus of renewable electricity.

Any spent brine is re-injected into the processing plant.

Having just completed the scoping study in quick time, this is how the next 12 months or so should pan out as the company moves through the pre-feasibility and definitive feasibility stages. 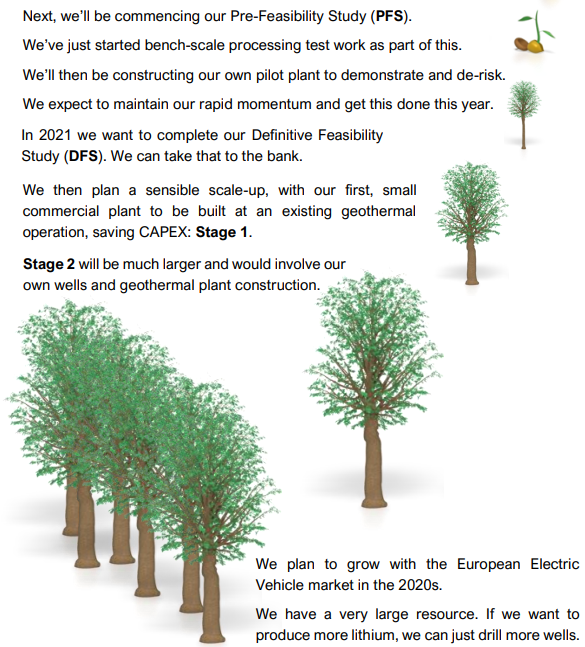