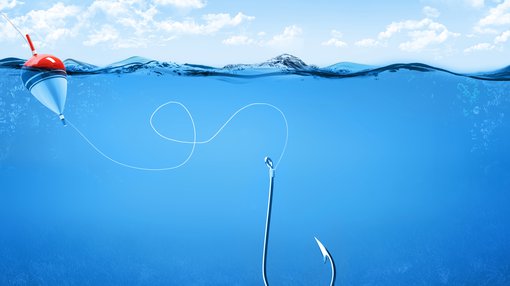 Aldoro Resources Limited (ASX:ARN) has completed the Moving Loop Ground EM (MLEM) survey at the company’s Cathedrals Belt Project on the western portion of tenement E29/1030, one of the group’s impressive portfolio of landholdings in Western Australia.

The area is prospective for nickel and copper as demonstrated by St George Mining’s (ASX:SGQ) success.

As indicated below, Aldoro’s tenements lie to the east and west of St. George’s tenure. 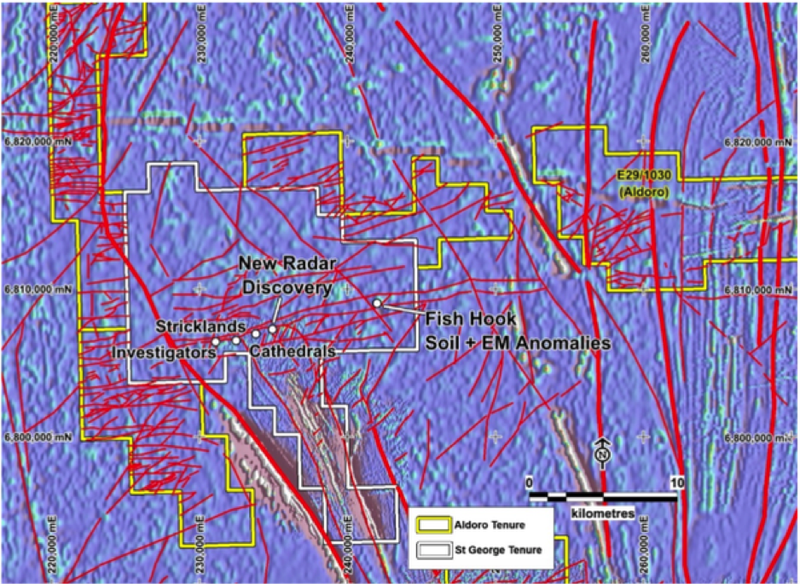 The MLEM survey targeted an east-west magnetic feature in the south-west portion of E29/1030 identified from the Aldoro’s high resolution aeromagnetic survey.

The current survey aimed to identify whether any conductive zones (potentially indicative of accumulations of sulphide minerals) are associated with this identified feature.

The survey was completed as planned and close to budget while also investigating an extra potential target.

Aldoro’s tenement E29/1030 is interpreted to lie directly along trend from the ultramafic units hosting the nickel-sulphide mineralisation at the Cathedrals, Strickland and Investigators Prospects.

Encouragingly, it was only three weeks ago that St George identified a nickel soil anomaly with a strike of 700 metres at the Fish Hook Prospect.

This has prompted St George to conduct its own MLEM survey ahead of a maiden drilling program at the site.

Success at Fish Hook could significantly increase the strike length of nickel-copper mineralisation identified across the Cathedrals Belt.