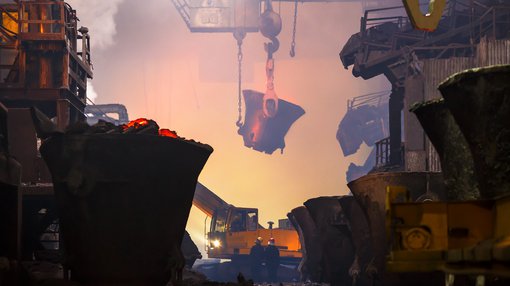 Shares in Aldoro Resources Ltd (ASX:ARN) traded as high as 37 cents (+10%) on Tuesday after the company informed the market that it had completed the Fixed Loop Electromagnetic (FLTEM) survey at the group’s Narndee Project in Western Australia.

The Narndee Complex is the largest layered maficultramafic complex in Australia and ranks in the top 10 globally with respect to size complemented with unique geology prospective for Ni-Cu-PGE deposits.

Aldoro has been in the process of methodically performing high level de-risking of the Narndee target prior to drilling commencement with a view to derisking activities.

Having now been completed, the FLTEM data’s initial processing has confidently constrained two walk-up, drill-ready targets, being VC1 and VC11.

Two additional targets, VC3 and VC7, have also been confirmed as bedrock conductors and will undergo further definition utilising MLTEM.

From a geological perspective, several targets are situated on pronounced bedrock highs, identified from the VTEM DEM data, resulting in a near surface bedrock conductor being identified.

A clear and strong bedrock anomaly was identified at VC1, one of the key targets, and due to the quality and nature of the anomaly Aldoro will undertake drill testing of high conductance core zones.

The company started its exploration program with funding of $2.2 million which management expects to cover costs through to the 3D modelling and commencement of drilling.

The June quarter will see a review of the multiple geological and geophysical layers to identify high priority drilling targets, and at this time the company will assess the need for a continuation of surveys to further de-risk prior to drilling.

The initial drill plan will consist of one to two diamond core holes per target identified by the VTEM, FLTEM and 2DIP surveys combined with other geological data such as topography and geochemistry assays.

The purpose of these holes will be to access at depth for the down hole IP survey to be performed.

The core from the initial drilling will also provide a better understanding of the EM conductors and mineralisation at bedrock.

Can Aldoro replicate the success of Chalice Gold Mines?