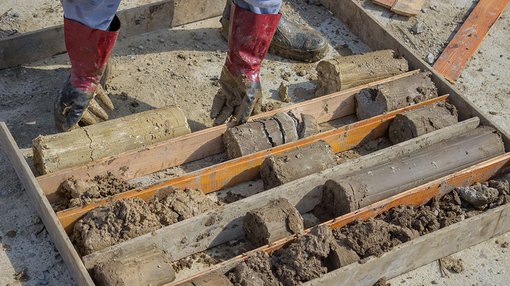 American Pacific (ASX:ABR) has published the latest instalment of results from its ongoing exploration programme at the Fort Cady Project in California, USA. Fort Cady is ABR’s dual-project, intending to develop a boric acid and lithium-brine resource from the same ground.

Having acquired a highly sought-after asset in California earlier this year, ABR has begun proving up its acquisition through early sampling and testworks at its Fort Cady Project — with a near-term Feasibility Study target of mid-2018 already set.

ABR is seeking to develop a dual-commodity project in California, producing both boric acid and lithium in both commercial grades and quantities, according to early test results published today.

The current 6,800m resource drilling program is designed to confirm the historical mineral estimate defined at Fort Cady during the early 1980s, with ABR having now completed 10 of 14 confirmatory resource drill holes at the Project.

Assay results have now been received in totality from seven of the 14 drill holes, as shown below: 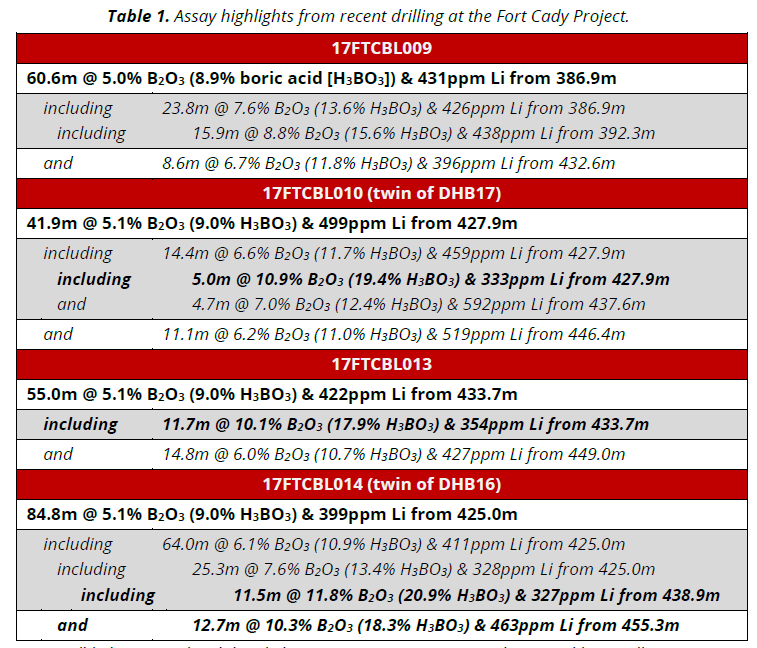 ABR says that the additional drilling assay results further confirm the historical drilling at Fort Cady. In addition, ABR reports that “within the broader +5% B2O3 mineralised zone, an upper high-grade interval is consistently being intersected which has diluted grades in excess of 10% B2O3”.

Furthermore, elevated lithium is being intersected throughout the entirety of the colemanite-hosting formation. This is encouraging given results from recent leaching test work demonstrated earlier this year which showed ~48% of the lithium will be leached simultaneously with the conversion of colemanite to boric acid during solution mining.

American Pacific Borate and Lithium Managing Director & CEO Michael Schlumpberger said, “These results continue to confirm an extensive zone of borate and lithium mineralisation that will support our dual strategy for producing borate and lithium, two highly sought after commodities.” 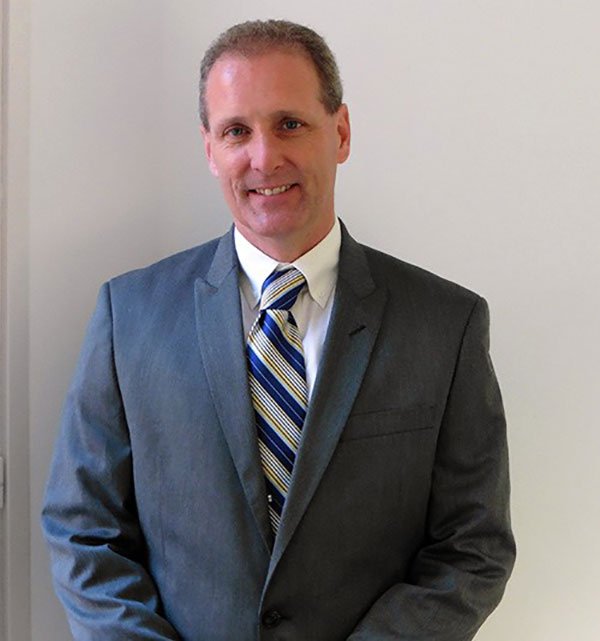 The mineralised region looks like being large enough to support our targeted boric acid production rate. Positively, the borate formation is proving to contain consistent levels of lithium and our initial leaching test work has confirmed lithium will be leached as a by-product of solution mining and boric acid production. We continue to be believe this is a world-class borate-lithium project.”

Given the positive results received so far, ABR intends to carry out its current work program as soon as possible, in order to deliver a Scoping Study and a Maiden JORC Mineral Resource before the end of 2017.

Write off lithium at your own peril