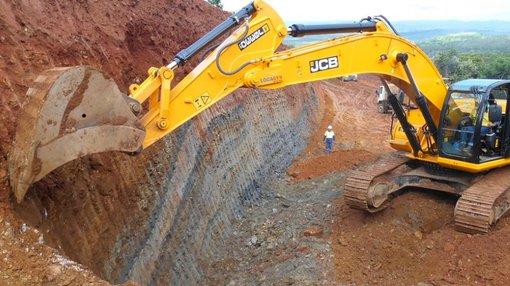 Cleveland Mining (ASX: CDG) has secured a US$6.8M loan from a New York mining fund to expand production at its JV gold mine in central Brazil.

CDG holds a 50% stake in the Premier Gold Project in Galois State, the second largest gold producing area in Brazil. The mine began small scale production of 10kozpa in 2012 with plans to eventually ramp it up to at least 40kozpa.

CDG’s fully secured $6.8M loan has a term of 18 months with an exercise price off $0.14. The debt is planned to be serviced by expanded production at the Premier gold mine which in turn will be funded by the loan.

To expand capacity at Premier, CDG says it’s planning to bring in a raft of large scale production equipment to the site, including an Inline Leach Reactor – a key component in the gold recovery process. CDG says it will also be exploiting larger ore deposits at the site and increasing the throughput of its processing facility to a throughput of 30,000tpa.

David Mendelawitz, managing director of CDG, says the new injection of funds will allow CDG to fully pursue the low cost owner/operator model it’s initiated at Premier. “Along with boosting our processing capacity with the new ILR circuit, we intend to use the funds to further grow our resource base and mine life.”

Mendelawitz also says CDG’s decision to pursue debt rather than equity funding for this next stage of development reflects its confidence in the project’s success. “The debt facility is strongly backed by the AMC modeling of the Metago pit at Premier, which has only improved with additional ounces being added to the mine plan, greater than anticipated plant throughput, a rise in the gold price and a fall in the Australian dollar.”

Another big focus for CDG is bringing its Bahia Iron Ore Projects in north-west Brazil on stream. CDG and its joint venture partner BC Iron are working to bring a number of Fe mines into production and have commissioned a second round of fieldwork to re-confirm what it has in the ground.

The results of this new round of surveys confirmed multiple kilometres of mineral strikes within the project areas with thicknesses between 20 – 70m. Using these results, CDG and BC Iron are pressing ahead with a drilling programme in five selected areas and expect to begin the work soon.