Sugar has a track record of investing in early-stage ASX-listed resources plays, having participated in deals worth a cumulative $US3.5 billion ($A4.8 billion) to date.

He was involved in the early stages of getting funding for Fortescue Metals Group (ASX:FMG) and also played a role in the rise of LNG Limited (ASX:LNG) as it built buzz over its Magnolia project in the US.

VRC’s graphite project in Tanzania is at a relatively early stage, but had done enough work to attract the attention of Sugar.

“Volt is at an interesting stage having achieved a great deal to date with regard to the discovery and development of its large resource,” he was quoted by VRC as saying last week.

“We believe that Volt’s Namangale project will be of strong interest to the US investment community, particularly given the strong, local investor participation in Tanzania, the well-understood shallow ore body and the location of the resource in relation to required infrastructure.”

The options will be exercisable at any time before April 30, 2019. 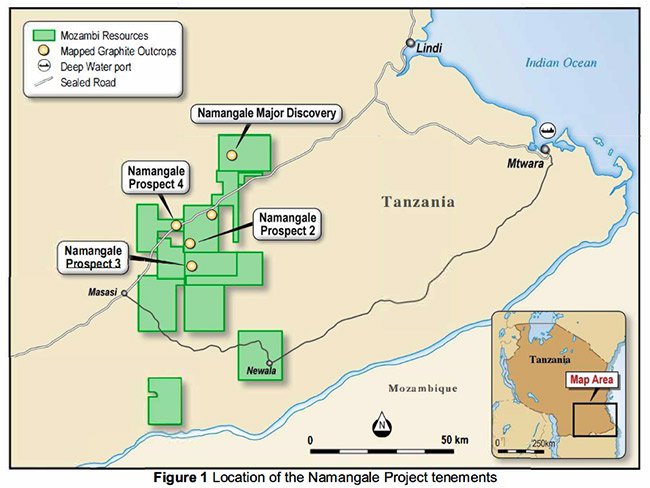