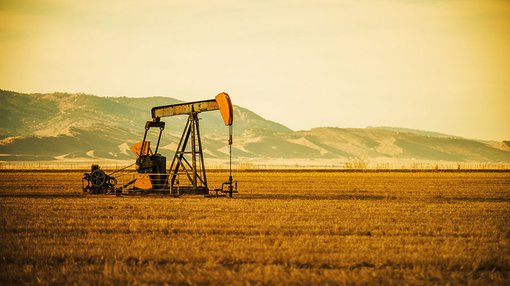 The acquired leases are located in the southern sections of Cooke and Montague Counties and the northern section of Wise County in North Texas — EWE’s acreage spans 5,260 acres and contains 31 currently operational wells and 73 in total.

With the acquisition soon finalised, EWE will assume control of a portfolio of oil and gas projects at the low-end of the oil cycle. The ultimate aim is to advance its newly-acquired assets through to commercial production and positive cashflow.

EWE’s announced acquisition consists of a modest upfront payment with additional payments made only upon achievement of milestones based on the well performance warranties including mitigating clauses in respect of minimum production, reserves and pay-back profiles.

In summation, EWE’s initially invested sum will be US$2 million (with a maximum exposure of US$4 million), with a potential case-scenario of a further US$2 million required at a later date subject to performance.

According to independent assessment, EWE’s reserves are the following: 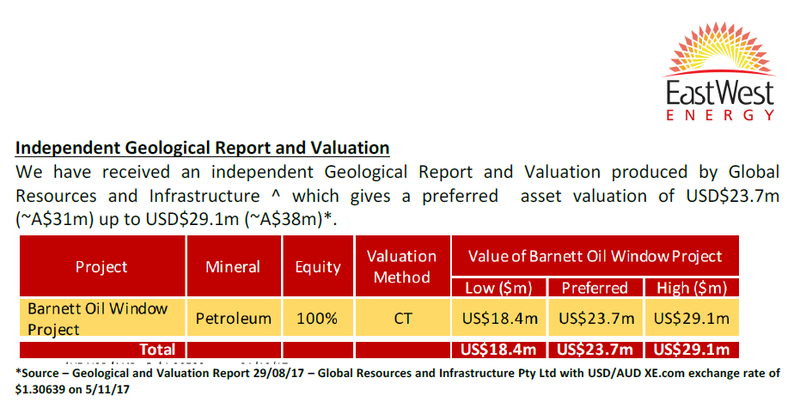 The acquisition is expected to provide EWE with a strategic presence within one of the most prolific petroleum basins with current production, immediate operational activity in the form of 132 BOE per day, and an existing long-term drilling program already in motion. .7m

Within the first few months, EWE is expecting to add between 300 to 500 barrels of oil per day to existing production rates, according to ASX filings. EWE also intends to implement a concerted horizontal well development programme in order to achieve potential production rates of 1400 bopd, using sophisticated extraction methods. 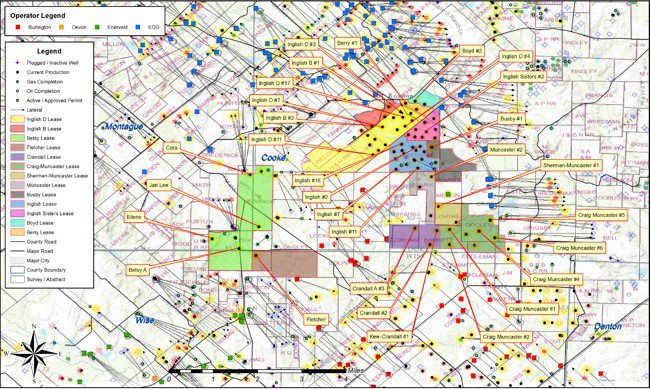 As part of its strategy to enter the US production arena, EWE is advancing a ‘dual-track strategy of acquiring high-quality projects to provide immediate cashflow; and supplement this with a targeted use of 3D seismic technology, to identify fast-tracked drilling targets to enlarge EWE’s long-term resource capacity in the US.

Furthermore, EWE finds itself well-placed to take advantage of the transitioning energy policy focus in the US, being advanced by the incumbent Trump administration; from recent media commentary, it EWE stands to benefit from recently-proposed changes to US corporate tax rates. 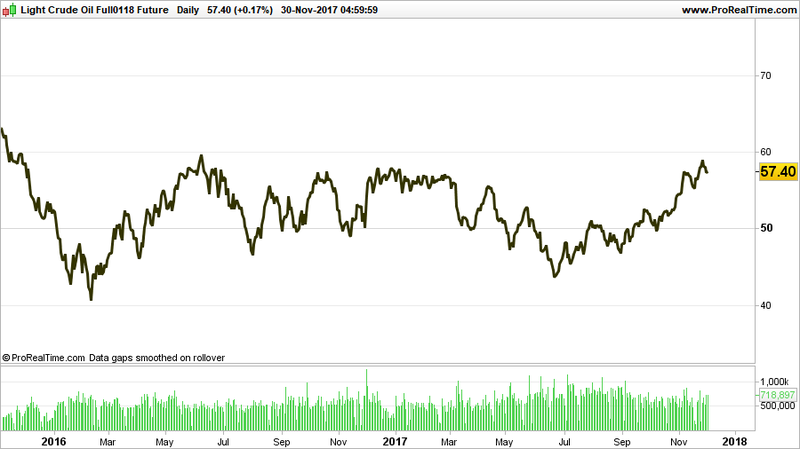 The acquisition of REO comes at a time when oil prices are hovering just below US$60 per barrel having remained in a range of $40-60 for the past two years. It is hoped that the recent stability in oil prices will aid in providing an amiable environment for REO’s acquisition and subsequent development of its assets, with an immediate uplift in EWE’s valuation a potential possibility.

EWE is planning to conduct an RTO deal next year, including issuing a maximum of 350 million shares at a price of $0.045 per share, in order to raise around A$16 million.

“We have been working on this transaction for some months” says EWE Executive Chairman and CEO Mitchell McGeorge. “This acquisition allows us to recapitalise the company and puts us well on our way to recommencing trading and to repaying the faith that the existing CVG shareholders placed in the new Board and Management structure last December. Seeing this deal finally done is satisfying”. 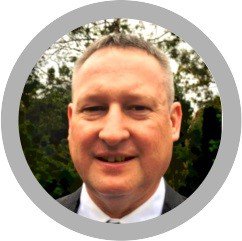 “With existing production of 132 BOE [barrels of oil equivalent] per day and the identified development potential, we have acquired a cash-flow positive asset at an extremely low entry point. By acquiring 100% of the asset up front and back-ending payments based on asset performance, we have minimised risk to shareholders as can be seen from the uplift in in value we received from the Independent Valuation Report”.

“What is very clear is that we have acquired a truly company making asset for only cents in the dollar,” said McGeorge.