Results are in: Kairos has a large gold system at Roe Hills

In keeping with KAI’s aim to delineate maiden gold Resources here, first results for the year further extend the known mineralisation at the Terra and Caliburn targets.

The latest intersections include:

It should be remembered here that this is an early stage play and as such any investment decision should be made with caution and professional financial advice should be sought.

“We are continuing to find more gold with every drilling program,” Topping said. “But we are also gaining an increased understanding of the geology, which is central to our campaign to establish a maiden gold Resource.

“The results from the remainder of this program will play an important role in enabling us to prioritise the targets and further determine a clear strategy for focussing our ongoing exploration efforts and delineating maiden gold resources for the project.” 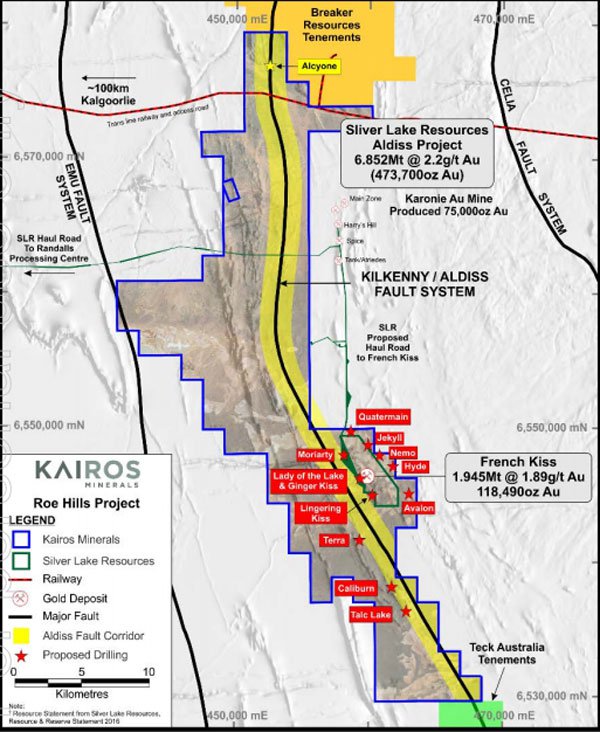 In addition to the current drilling campaign, KAI is undertaking a detailed review of the structural framework of the entire Roe Hills project area to assist with targeting of key gold-bearing structures, particularly in areas where the prospective basement geology is obscured beneath transported cover.

The review includes an assessment of existing detailed aeromagnetic and gravity data, with follow-up over key areas including 3D IP surveys to provide better definition of basement lithologies, structures and zones of alteration.

A bit of background

So far, KAI has completed three gold-focused exploratory drilling campaigns at the Roe Hills project. Previous drilling programs have returned outstanding results from each of the areas identified for testing, reinforcing KAI’s belief in the exceptional gold exploration opportunity at Roe Hills. 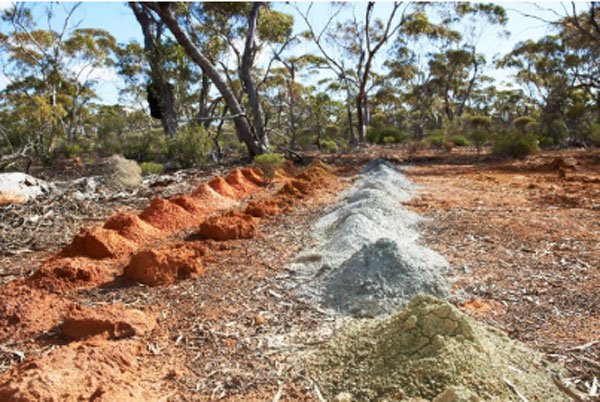