Reedy Lagoon to begin drilling for lithium brine in Nevada 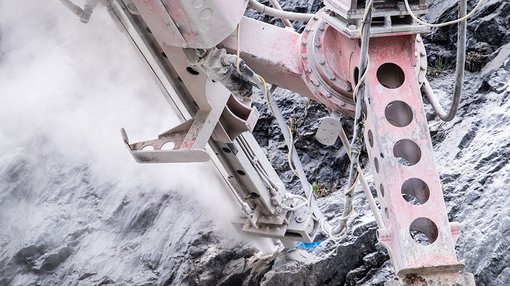 The Columbus Salt Marsh project is situated near North America’s only producing lithium brine operation, and is one of three lithium brine projects located in Nevada — all of which are wholly owned by RLC. 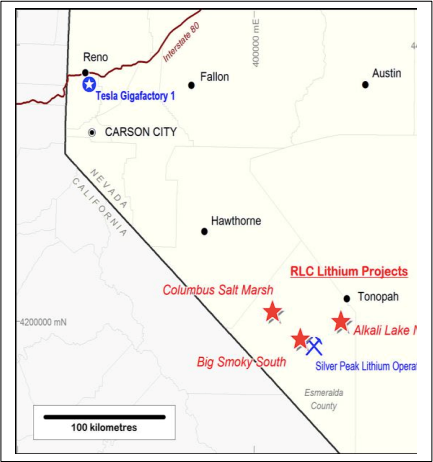 The company noted that a contract to drill hole CB-1 with Boart Longyear was signed yesterday.

The contracted drill rig and crew has experience drilling in Clayton Valley, and has also developed specialist drilling techniques for optimal drilling and sampling of lithium brines.

The drill program at the Columbus Salt Marsh project will investigate to a target depth of 1,000 metres a highly conductive zone extending from 600 metres to more than 1,000 metres below surface, as shown below:

RLC announced in late November last year that it had commenced an Entitlement offer to raise $3.5 million from existing shareholders. The purpose of the capital raising was to facilitate exploration activities at RLC’s string of lithium brine projects in Nevada, such as the plans outlined above.

It should be noted here that RLC is in its early stages, so investors should seek professional financial advice if considering this stock for their portfolio.