Raiden walking in the footsteps of giants

Raiden Resources Ltd (ASX:RDN) is definitely a right time, right place story with the highly prospective location of its copper-gold tenements drawing the attention of big players such as Rio Tinto (ASX:RIO).

A $5 million capital raising earlier in the year provided the company with the opportunity to acquire licences in the world class Tethyan Belt in Serbia.

The licences are located within the prolific Western Tethyan metallogenic belt and Raiden is targeting copper-gold porphyry and related mineralisation. 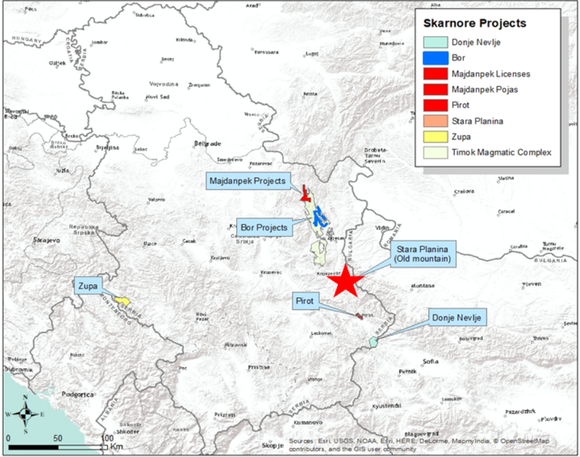 The Timok Magmatic complex is one of the most copper endowed districts in the entire belt.

Although RDN is at an early stage here and investors should seek professional financial advice if considering this stock for their portfolio.

From Roman wheels to billion-dollar deals

While this area produced copper as far back as pre-Roman times and was host to the Bor Mine, and the largest copper mine in the world in the mid-1900s, more recently it was Reservoir Capital that put the region on the map. 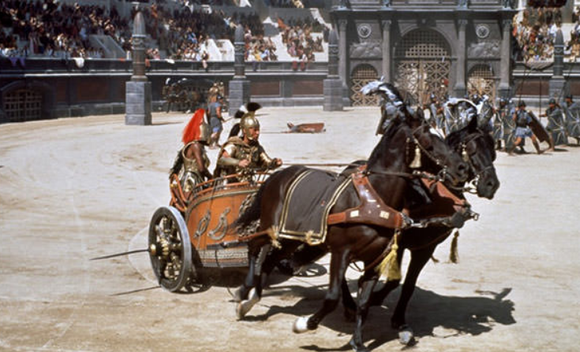 Similar to Reservoir who gained early support from one of the world’s largest copper producers, the US$23 billion Freeport-McMoRan Inc (NYSE:FCX), Raiden will benefit from the financial support and expertise of Rio Tinto.

Harking back to Reservoir though, its 2012 drilling campaign delivered holes such as 43 metres of copper grading 13.74 per cent copper and 11.28 g/t gold, equating to circa 20 per cent copper equivalent.

As Reservoir developed its Timok copper-gold project over the next four years the news just got better, transforming it from a mere minnow to a takeover by Nevsun Resources Ltd (TSX:NSU) in a combined transaction valued at US$1.1 billion.

Just as important are some key takeaways in terms of how the transaction was executed, in particular the benefits of having a cashed up suitor with experience in developing similar size projects with familiar mineralisation.

Also, note the presence of Rio Tinto as a partner, indicating the company’s long-term knowledge of the region. 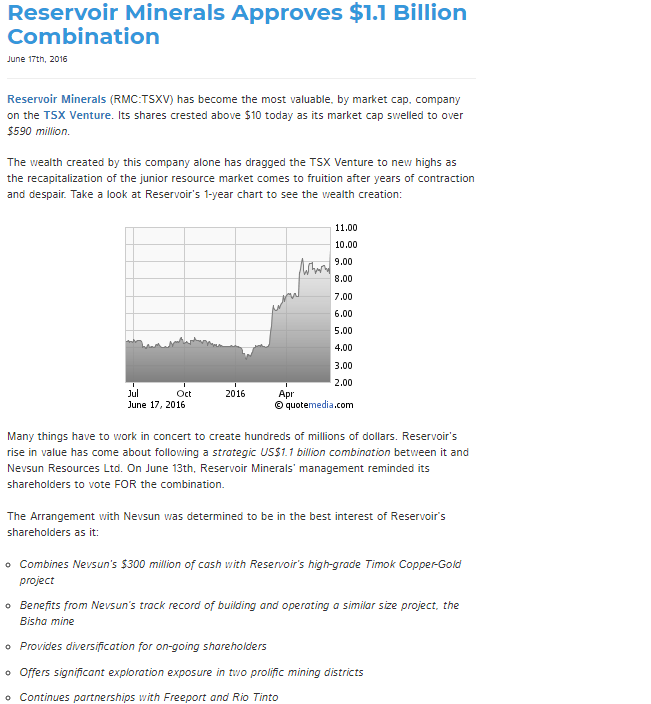 The agreement which provides Rio Tinto with the option to spend up to US$31.5 million (circa $40 million) covers the company’s Serbian Zapadni Majdanpek, Majdanpek Pojas and Donje Nevlje exploration licences.

The JV licences are located within the Western Tethyan Metallogenic Belt, and as can be seen above the Majdanpek licences are on the fringe of the prolific Timok Magmatic complex.

Importantly, Rio Tinto will be appointed manager of the joint venture, bringing its vast experience in developing these styles of deposits on a large scale basis.

Even though the Mongolian Oyu Tolgoi mine is on the opposite side of the continent, it is one of the world’s largest known copper and gold deposits, and it is a porphyry type mineralisation.

Rio Tinto is manager of the project which is expected to stay in production for more than 50 years.

The multinational miner has a history of targeting high-grade long life projects and it wouldn’t be throwing $40 million at a company with a market capitalisation of $5 million if it felt that it didn’t have the asset potential to fit this profile.

As recently as June 10, one of the world’s largest international group’s Mineco Ltd which is involved in commodities trading, base metal mining and the smelting and refining of metals came out in support of Serbia and the broader Western Balkan region as a key mining destination.

Dominic Roberts, operations director of UK-based Mineco, a group with some 2500 staff operating in eight European countries said, “Given the amazing Reservoir/Freeport/Nevsun Timok story and the presence in the market of global giant Rio Tinto it is no great surprise that the junior exploration companies are queueing to get in at Belgrade airport.”

He also pointed to some of the key geological features of the region, and in doing so outlined why the region was becoming an area of preference compared with traditional mining countries.

Roberts said, “De-globalisation, trade tariffs, the ever increasing potential for trade conflict, base metals at historical highs and increasing concern over primary copper supply, have all further strengthened the requirement for European mining.”

He also noted that resource grades are declining across the globe and that world class deposits with high grades, the likes of those which have historically been uncovered in Serbia, are becoming harder to find.

The project is in the Bor District, part of the broader Donje Nevlje region which as the map above shows, hosts some of Raiden’s licences.

Nevsun and the aforementioned industry experts have identified this as one of the best undeveloped copper projects globally, indicating that the area is far from exhausted.

The prefeasibility study (PFS) results demonstrate the project’s sector-leading returns with an after-tax net asset valuation 8 per cent of $1.8 billion and internal rate of return of 80% at $3.15 per pound copper.

The discount rate of 8 per cent is standard for base metals and represents the required rate of return that an investor would command given the risks inherent in achieving the expected future cash flows.

Only this week the company released the Initial Inferred Resource for the Timok Lower Zone which contains 14.3 million tonnes of copper and 9.6 million ounces of gold.

Since Rio Tinto completed due diligence, exploration on the joint venture tenements has been ramped up.

Of course, RDN does remain a speculative stock and investors should seek professional financial advice if considering this stock for their portfolio.

The company is currently focused on the Stara Planina Project, about 30 kilometres south of the Timok District, within the Tethyan Belt.

Initial data gathered on the target areas, Grandiste and Aldinac, indicates the possible presence of disseminated and massive sulphides at depth.

Interestingly, historic soil surveying was executed by Reservoir Capital at Aldinac, and rock sampling included eight samples in the 2 to 12.2 grams per tonne gold range.

Preliminary survey results have been received from the Aldinac anomaly which is located on the eastern side of the Stara Planina Project.

They indicate that the anomaly correlates with high copper and gold values defined in soil samples, and the strike length is estimated to extend over a distance of one kilometre, remaining open at depth and along strike.

Drill testing will commence in the third quarter of 2018.

The IP program over the Gradiste anomaly has also been completed and the company will update the market following data processing and interpretation.