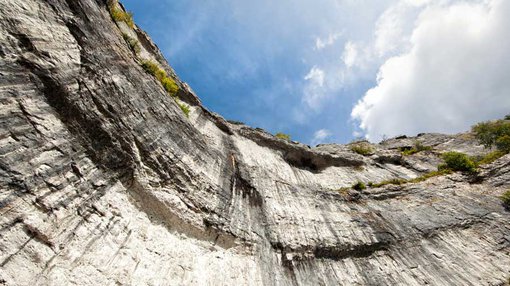 In describing the results, Chief Executive, John Dugdale said, “The exceptionally high grades in outcrop samples of up to 40% zinc with silver, lead, copper and gold demonstrate the high-grade massive sulphide potential within the highly prospective 10 kilometre strike length of the limestone skarn unit at Ubeong”.

The grades delineated from channel sampling results from outcropping massive sulphide lodes in extensive workings at the historic Chilbo mine are as follows:

As a backdrop, PSM has secured 21 tenement applications over the eastern 10 kilometre strike length of a highly prospective geological trend that adjoins the operating Kumho zinc mine, and includes the high grade zinc silver mineralisation that was associated with the Chilbo mine.

Peninsula to step up exploration campaign

These results are viewed as highly promising in terms of the prospect for future exploration success. This has prompted PSM to commence an aggressive follow-up program including detailed ridge and spur soil sampling to detect further surface mineralisation and geophysics with a view to defining the magnetic skarn host unit and the mineralised fault/load zones, as well as the potential of directly detecting massive sulphide mineralisation.

PSM’s strategy is to focus on mineral commodities which have a positive price outlook and on this note the company also has prospective graphite and lithium tenements in South Korea which will be the target of exploration activities over the next 12 months.

Potential investors should note that PSM is a speculative early stage exploration company. Exploration results to date aren’t necessarily an indication of what may unfold in the future, and it is recommended investors seek tailored professional investment advice before making an investment decision.