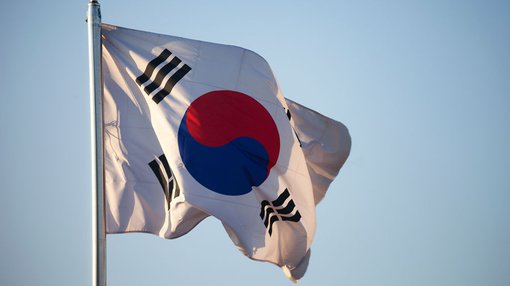 KORES aims to meet the natural resources needs of the Korean economy through financial and technical support for exploration and development of resources both domestically and overseas. Consequently, a show of support from KORES is important for PSM as an emerging player with a number of projects in play in the country, all requiring various levels of support from a financial, technical and regulatory perspective.

Peninsula about to embark on 1100 metre drilling program

Approval from the Chungju Local Government is required to allow access for an 1100 metre drilling program at Yongwon, with the objective of defining an Indicated Resource that may then be subjected to initial economic development studies.

Management is of the view that the co-funding of the drilling by KORES will support the drilling access application. Historical KORES trenching across the graphite unit at Yongwon is currently being re-excavated and extended for rock-saw channel sampling.

The objective of the channel sampling is to generate a continuous channel of consistent width that may then be sampled, surveyed and assayed for Total Graphitic Carbon (TGC), to provide information comparable with drilling, with the potential to be incorporated into an Indicated Resource estimate.

Commenting on recent developments, PSM’s Managing Director John Dugdale said, “We are very pleased to have obtained the co-funding support from the Korean government for this important drilling program at the Yongwon high grade graphite project”.

Dugdale said the resource definition program had commenced and drilling was expected to commence at Yongwon as soon as possible, pending access approval by the Chungju local government.