Nova Minerals (ASX:NVA) has defined an initial exploration target and strategically increased its land position at the Thompson Brothers Lithium Project in Manitoba, Canada by 186% to 5229ha.

The most recent round of drilling has provided enough information to determine a robust exploration target within and around the area drilled so far.

The majority of the exploration target has been established from drilling to date as well as projected extensions from drilling. Possible depth extensions were limited to -250mRL based on mineralised historic intercepts reaching that depth.

For the area drilled to date, the southern section of the project, NVA has determined an exploration target of 9.0Mt to 13.0Mt with a grade range of between 1.30% and 1.70% lithium.

“The further staking of additional ground confirms Nova’s intent to expand and fast track the development across the project. With demand for lithium increasing, we are very pleased to have secured a large landholding covering an under explored pegmatite rich region close to existing infrastructure adjoining our current project. Exploration on the expanded landholding will be undertaken in conjunction with ongoing work at the Thompson Brothers Lithium Project where the Company is on schedule for our maiden resource estimation and first production sample of spodumene concentrate to supply end users.

“In line with our strategy of fast track development and staying two steps ahead, we have begun planning our infrastructure solution in conjunction with resource definition, metallurgical studies and further field works planned to move rapidly on feasibility to progress the project to potential production.”

To assist in rapidly advancing the project, in March NVA appointed LSI Advisors Limited (LSIA) as its Strategic Advisor. LSIA has a special emphasis on working with battery metals, including lithium, and has a clear successful track record for advising lithium producers and developers for off-take, joint venture agreements with industry leaders in the Asian and North American lithium battery sector. 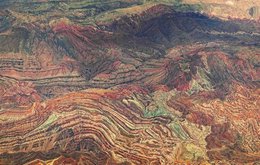 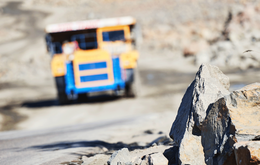 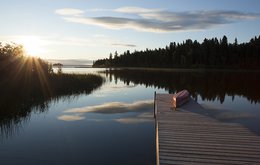