New drilling on the menu for MPJ 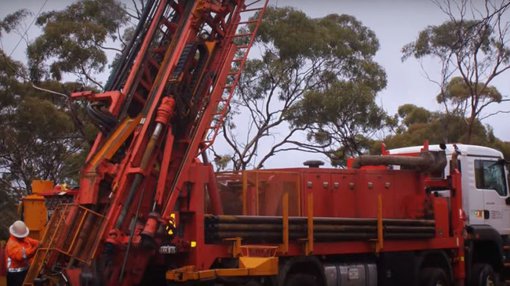 Mining Projects Group (ASX:MPJ) thinks it has more drilling targets on its hands as the result of geophysical surveys at its Roe Hills nickel sulphide project in WA.

The ASX-listed nickel explorer has been drilling at its Roe Hills Project since late-October, but in conjunction has been conducting moving loop geophysical surveys to try and firm up additional anomalies.

MPJ told shareholders today that it had identified six conductors as a result of the program, all of which are in conjunction with a previously unexplored ultramafic sequence. 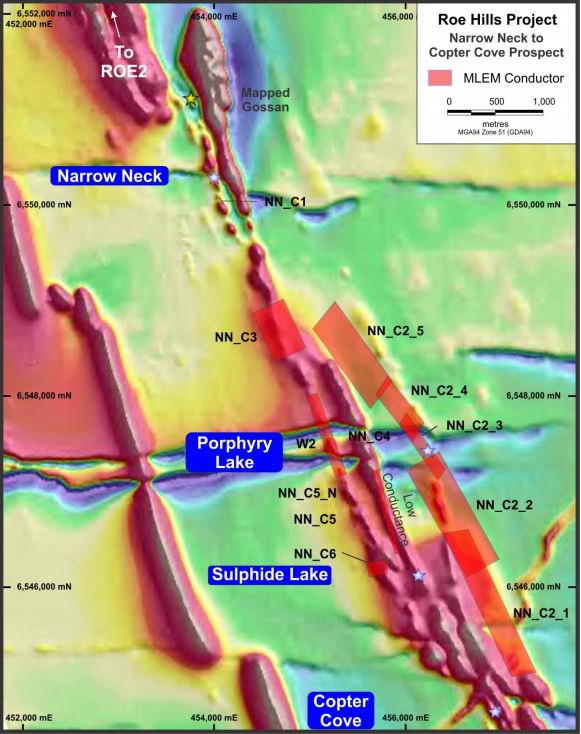 The new conductors are located south of the Narrow Neck prospect and run south down to the Copter Cove prospect.

Of the six conductors identified, three have been pegged as high priority and will be further explored in preparation for drilling.

Fixed loop geophysical surveys will be conducted over the six prospects to try and further firm up targets, while rock chip samples will be sent to the lab.

If MPJ is able to firm up drilling targets, it would be the first time the nickel sulphide potential of the area has ever been tested with the drillbit.

It said any targets identified would be tested as part of the current drilling program at Roe Hills, which is testing a possible 40km mineralisation extension.

It is aiming to drill 5000m before the end of the year, with the targets picked out by MPJ’s technical team and ex-CSIRO head of magmatic ore deposits Dr Robin Hill.

Want to know more about MPJ?

MPJ to spin the drillbit within a week