Navarre hunting deeper at Resolution in search of another Magdala 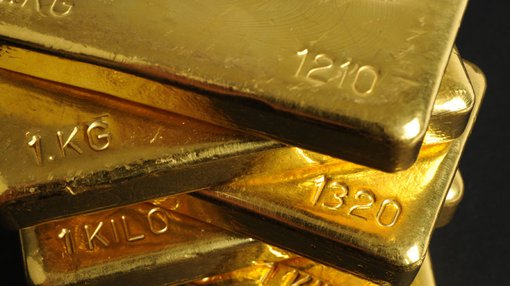 Navarre Minerals (ASX: NML) informed the market on Monday morning that it was preparing to commence a 3,000 metre diamond drilling program with a view to identifying serious depth extensions to the Resolution Lode (previously referred to as Target 3), part of the broader Stawell Corridor Gold Project located 15 kilometres south of Stawell in western Victoria. The diamond drilling program is expected to start in early March 2017.

As a backdrop, gold mineralisation discovered to date from the Resolution Lode dips steeply to the west and has horizontal widths of up to 30 metres at surface. Mineralisation widths reduce to approximately 5 to 10 metres at the base of oxidation where higher grade and oxidised mineralisation commences.

Recently discovered in a December 2016 air-core drilling program, the Resolution Lode has yielded a peak result of 6 metres grading 6.3 grams per tonne gold from 66m down hole (IAC018). Other significant drill results of the Resolution Lode are illustrated in the following graphic. 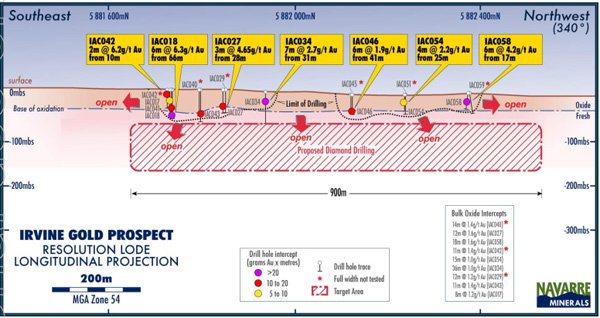 McDermott noted that the new gold discovery has geological similarities to the 4.5 million ounce Magdala Gold Mine (1982 to 2016) located in the Stawell district.

In explaining the significance of these developments, McDermott said, “Stawell-style gold orebodies are highly prized because the gold is fine-grained, more continuous and predictable, and extends to a greater depth than gold mineralisation typically found at Victoria’s other goldfields such as Bendigo and Ballarat”.

Notably, the Magdala Gold Mine produced gold from surface to depths of 1,640 metres.

NML is now expanding its search for similar gold reef systems further south over the entire 8 kilometres strike of the Irvine basalt dome. This area lies beneath the 1 million ounce alluvial gold footprint of the Ararat Goldfield.

The proximity of the Ararat Goldfield to the Stawell Goldfield can be seen below. 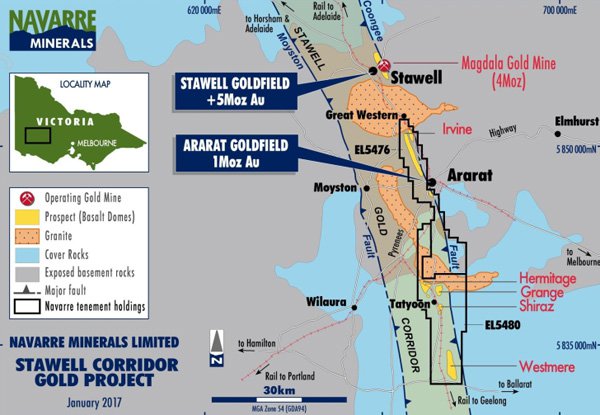