MPJ to spin the drillbit within a week


Drilling at Mining Project Group’s (ASX:MPJ) nickel project in WA is set to start within a week, as it attempts to prove up a 40km strike length within the Kambalda nickel field.

It told investors this morning that an RC drilling rig had moved onto site, with drilling to start at the Talc Lake prospect before moving onto other targets at its Roe Hills project, which were delineated from a 40km long ‘ultramafic sequence’ identified by the company.

It is aiming to drill 5000m before the end of the year, with the targets picked out by MPJ’s technical team and ex-CSIRO head of magmatic ore deposits Dr Robin Hill. 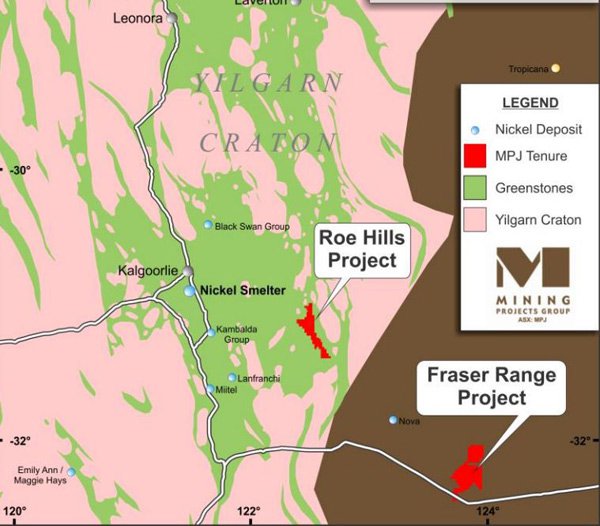 He led the division for more than 30 years, helping undertake the technical work which led to several nickel discoveries in WA.

“The project has many similarities to several of the world-class Komatiite massive nickel sulphide deposits in WA,” Dr Hill previously said.

In tandem with the drilling, MPJ will conduct fixed loop electromagnetic and down hole electromagnetic surveys on other prospects at Roe Hills to further firm up drill targets.

The initial phase of drilling at Talc Lake will take about two to three weeks.

News MPJ was starting drilling sent shares in the microcap stock up 20% to 0.6 in intraday trading.