MPJ diversifies into lithium in the Pilbara 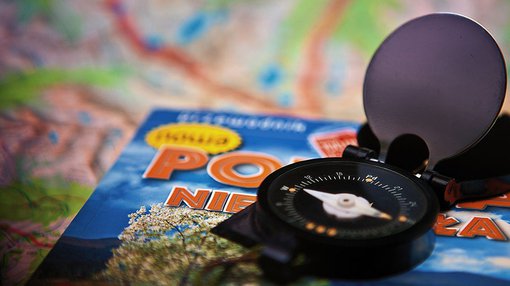 In acquiring the Lynas project, to be known as the Pilbara Lithium Gold Project, MPJ hopes to emulate resource definitions achieved by its local neighbors thereby diversifying its asset portfolio and gaining exposure to lithium – a commodity-downturn resistant metal currently undergoing growing demand on the back of surging sales of lithium-ion batteries that use lithium.

MPJ already has a 100% stake in the Row Hills nickel project near Kambalda in Western Australia. 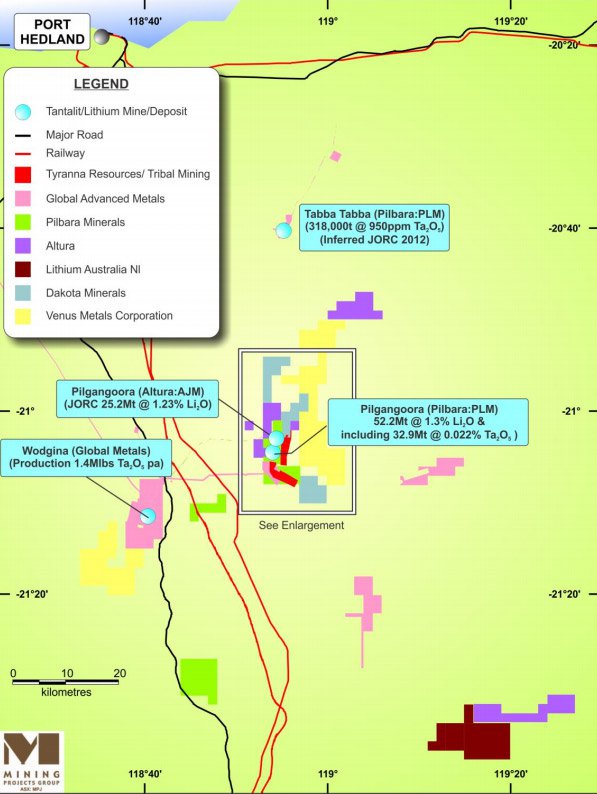 On the announcement of the deal, MPJ Managing Director Joshua Wellisch said, “The extensive exploration undertaken at Pilbara had clearly demonstrated its potential to host significant lithium and gold mineralisation”. He also added that “this view was also underpinned by the extensive lithium resources established on the adjacent tenements by Pilbara Minerals ASX:PLS and Altura Mining ASX:AJM.”

The deal sees MPJ paying an initial amount of $220,000 in cash, followed by 300 million MPJ shares subject to tenements being granted.

The deal also contains performance milestones which MPJ is optimistic about achieving.

As part of the acquisition deal, TYX’s Chairman Ian Finch will join MPJ’s Board as Chairman with initial focus likely to be a $1.2 million capital raising that is expected to fund future exploration. 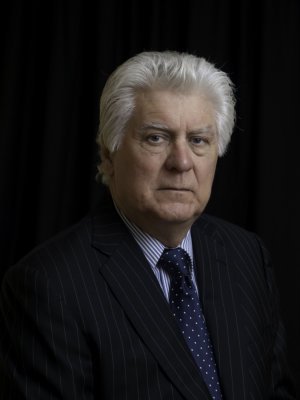 Coming from an exploration and mining geologist background stretching 45 years, Mr. Finch will spearhead development of MPJ’s new acquisition. During his career Mr. Finch listed Taipan Resources on the ASX in 1993 and was a founding Chairman of ASX-listed companies Robust Resources and Bannerman Resources. His latest ASX venture is Tyranna Resouces (ASX:TYX) – a company formed by the merger of Trafford Resources and IronClad Mining – where he is expected to retain his Chairman position. Mr. Finch’s early work ensured Trafford Resources was a key seed capital investor in the now renowned Orinoco Gold Ltd, a junior gold explorer expected to go into production later this year.

In response to MPJ’s announcement earlier today and referencing his business acumen in acquiring a stake in Orinoco Gold, Mr. Finch said, “I am delighted with this deal, which forms part of our long established investment strategy that has, over the years, provided shareholders with diversity of opportunity and both direct and indirect benefits”.

With the deal scheduled to be completed within the coming 30 days, MPJ has already earmarked the new acquisition as a top priority for an “aggressive on-ground exploration program” likely to commence sometime in Q1 2016, subject to funding being secured.