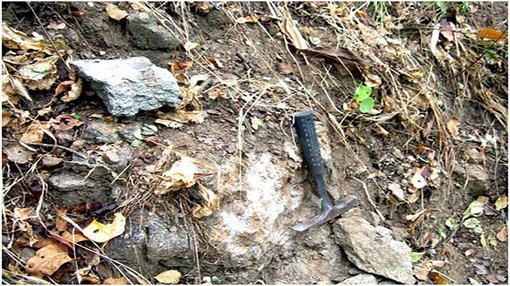 Graphite hunter Mozambi Resources (ASX:MOZ) has just picked up four more licenses in Tanzania in a deal worth an initial amount thought to be in the order of $539,000, but only $104,000 in cash.

Two of the four licence areas, which are interwoven with MOZ’s current tenements, currently host prospects while the other two have had little to no exploration well done on them.

It will bring MOXZ up to 11 tenements overall, and the new areas will be included in a 777 line kilometres VTEM survey.

HQ-P29096 hosts the Chiyada prospect, and is less than 10km south of MOZ’s existing Chiwata prospect.

As reported yesterday by Finfeed, MOZ effectively quadrupled the strike length at Chiwata As the result of rock chip samples collected from trenches at the project.

It told the market today that “further delineation of this deposit [Chiyada] could add significant synergies for the company going forward” – hinting that the two deposits could be linked in some way.

As part of the deal, MOZ has committed to spending a minimum of $500,000 on exploration in the new license areas in the first two years.

The deal in detail

MOZ has managed to swing the deal by getting in touch with the company with those mining tenements under application.

Under the terms of the deal, the company will withdraw its application and MOZ will tender on in their stead.

There are also milestones surrounding the deal, with the issue of up to 60 million shares contingent of proving a resource of up to a 20 million tonne JORC compliant resource at more than 5% total graphitic carbon.

There are also ongoing 3% smelter royalty attached to the deal, but MOZ can halve this by paying $2 million.