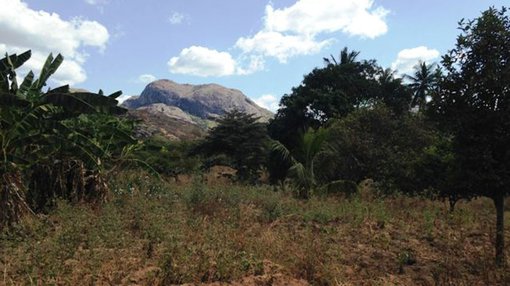 Mozambi Resources (ASX:MOZ) now thinks its Namangale graphite prospect is “one of Tanzania’s largest graphite deposits” after more than doubling strike length at the project.

It told its shareholders his morning that it had wrapped up its drilling for 2015 by extending the effective strike length at the project to 3.2km, up from its previous length of 1.2km.

MOZ was able to do so as the result of ongoing reverse circulation and diamond drilling at the prospect, having now taken 61 RC holes for 3259m and 326m of diamond drilling.

Better yet, it said, mineralisation remains open in all directions, suggesting follow-up work next year could extend the strike length even further.

MOZ said that the drilling confirmed mineralisation at the project was a flat lying body, commencing near or at surface.

“It is becoming clear to the company that the Namangale discovery is a very large mineralised system and is developing as one of Tanzania’s largest graphite deposits,” he said.

The results from the drilling are now being folded into an expected JORC resource, which is expected back closely after it receives assay results back from the lab.

The positive news has the potential to send MOZ shares higher today, with it recently being given a speeding ticket from the ASX partially because of the buzz being created by Namangale. 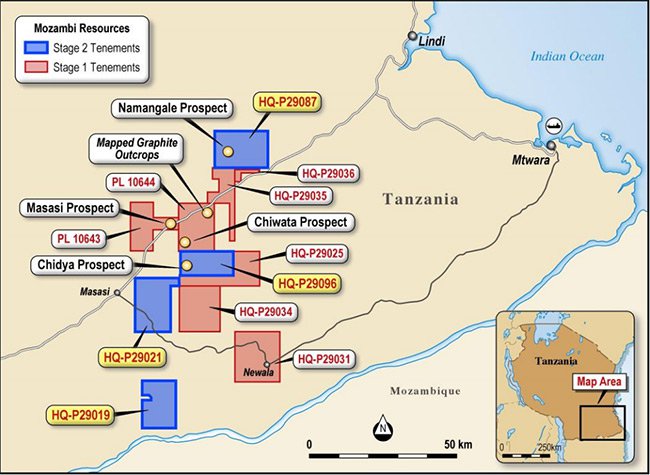