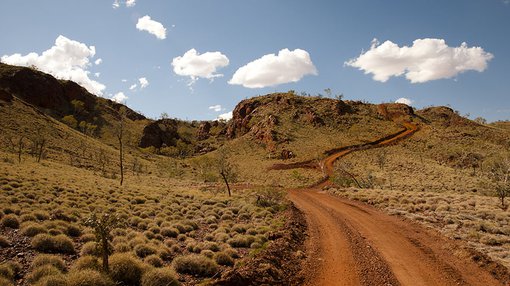 MinRex Resources (ASX:MRR) today announced that it has engaged renowned consultancy group, Keystone Gold Pty Ltd, for a seven-day field program. The program will include site inspections and metal detecting on MRR’s five highly prospective licences in WA’s East Pilbara region, some of which have conglomerate gold potential.

Site inspection will assist the company in determining which projects to target, and to plan for further exploration and a potential drilling program in 2018.

MRR is acquiring a 70 per cent interest in each of the tenements via a binding heads of agreement (HoA) through controlling entities.

After reviewing historical workings, public records and consulting with MRR, the Keystone consultants will begin by orientating themselves at the Dalton’s Creek area and the Norm’s Find region. This will enable them to conduct prospecting activities at what they deem to be the most highly prospective areas for alluvial gold and conglomerate hosted gold potential.

Correspondingly, MRR’s Bamboo Creek, Marble Bar and Daltons projects are strategically located, adjacent to projects owned by HAO. HAO recently revealed the presence of gold-prospective conglomerate horizons similar to those of the Witwatersrand in South Africa, located within the Fortescue Group in its project areas at Bamboo Creek and Marble Bar.

CVE also holds tenure near Marble Bar and Bamboo Creek, and is targeting Witwatersrand-style auriferous conglomerate at the base of the Fortescue Group, specifically the base of the Mount Roe Basalt, and has had success at the Purdy’s Reward and Comet Well prospects in the West Pilbara. 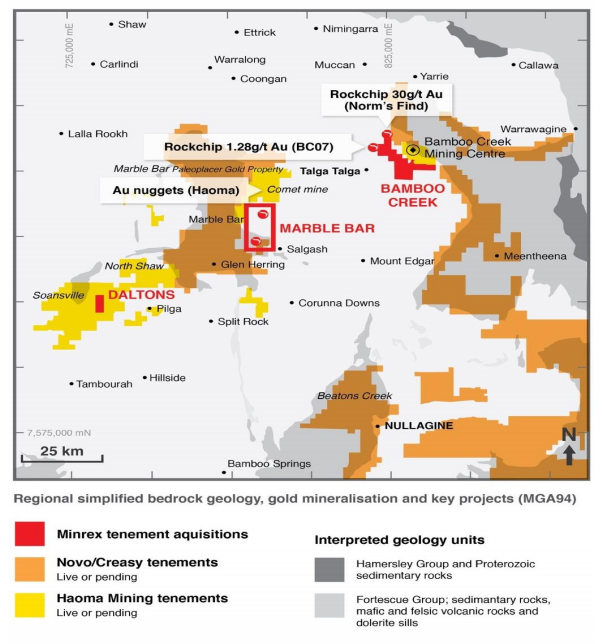 MRR non-executive chairman, Dr James Ellingford, said: “This program is an essential step for identifying which tenements we should focus on... in one of the most prospective gold regions in the world today. Recent announcements by Novo Resources Corp, Haoma Mining NL and Artemis Resources Ltd show they continue to view the Pilbara region positively for discovering an economical gold deposit on their projects.”