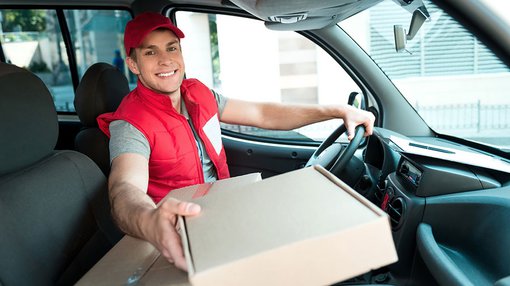 Meteoric Resources (ASX:MEI) has set the record straight with regards to its future.

With speculation mounting as to what the junior explorer would announce after going into a Trading Halt last week, MEI has revealed that it intends to acquire People Post in an all-share deal. People Post will be acquired in exchange for 370 million MEI shares, with an indicative value of A$8.1 million at the current market price of $0.022 per share.

In a keenly awaited market announcement, MEI says it has entered into a binding Heads of Agreement to acquire 100% of People’s Post in exchange for MEI shares and pre-agreed performance milestones. MEI has also paid a $250,000 exclusivity fee to People Post.

In addition to the deal and performance milestones, MEI must also conduct a A$3 million capital raising as part of the ASX re-listing process.

The two parties have now entered a 30 day due diligence period within which MEI intends to conduct “due diligence enquiries and investigations in relation to all aspects of People Post”. Subject to due diligence being completed and MEI Board approval, MEI will complete the acquisition by the end of April with the newly listed entity recommencing trading around 27 April 2016.

People Post is a courier company with a tech differentiation that draws comparisons with Uber and Airbnb – two of the world’ most successful tech start-ups that focus on users sharing their goods and services.

Co-founded by Wayne Wang, the company specialises in coupling the principles of a ‘sharing economy’ with the business of delivering parcels. Its proprietary technology connects businesses and consumers with freelance couriers across Australia and Europe.

Drawing comparisons with Uber, a company that is utilising the sharing economy to shake up taxi journeys; People Post is a delivery solution aiming to disrupt the courier industry currently prohibited by industry rules, pricing and schedules.

According to its founders, People Post was “born out of a frustration that we experienced every time we used a courier. Sending a small parcel was expensive, took unnecessarily long to book, and led to hours of waiting time until the parcel was picked up.

“The answer, People Post, is not only cheaper, faster, and easier for those sending parcels, but is also a great way for people to earn income as a runner.”

One of the biggest attractions for individuals and corporate clients already using People Post is that the service is entirely user dependent which means it is available 24 hours a day, 7 days a week, 365 days a year. The company boasts of completing Christmas Day deliveries and other such holiday periods because under its business model, working hours are set by its users.

The technology powering People Post allows it go above and beyond what traditional couriers can offer and therefore carve out a competitive edge against other courier companies.

“We are making courier services more available, affordable and reliable,” says co-founder Wayne Wang, and the MEI deal “allows us to aggressively scale up our expansion plans in both Australia and Asia,” he added.