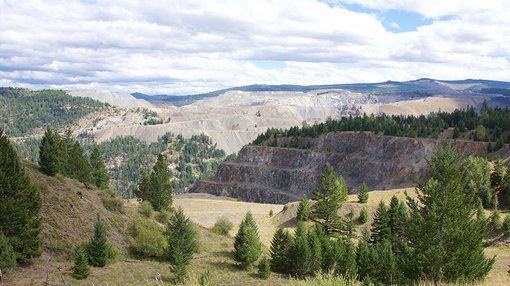 Rock chip and grab sampling undertaken at the site has returned high-grade results, and also shown the potential of further silver-cobalt mineralisation nearby.

The promising figures come on the back of fieldwork which aimed to confirm the accuracy of several historical high-grade rock samples. MEI previously indicated that up to eight tons of bulk sample, grading an average return of 10% cobalt, has been extracted from the Mulligan project area.

MEI noted that historical mining activity occurred on a 20-30 metre steep escarpment on the edge of a 200 by 200 metre outcrop of Nipissing Diabase. There is further evidence of mining along two vein systems which are trending from 210 degrees, 160 degrees and 270 degrees.

The Mulligan Project’s geological and mineralisation setting shares key traits with the historic Cobalt Mining Camp, located just 50 kilometres to the south, which produced over 50 million pounds of cobalt. 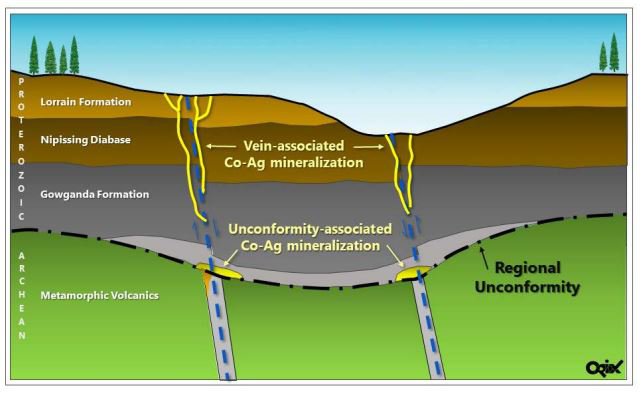 Schematic of mineralisation at Mulligan

Of course it is early stages for MEI and investors should seek professional financial advice if considering this stock for their portfolio.

MEI has completed a geochemical soil sampling program at Mulligan, with assay results due in the near term. The company has flagged the possibility of commencing Induced Polarisation at the project in the future, with its exploration plan now being assessed by the Ministry of Northern Development and Mines. Approval is expected by the end of the month.