The London listed entity acquired 7.7% of AOU through a AU$650,000 share subscription. The shares acquired by Rare Earth Minerals will be held in escrow for 6 months.

Rare Earth Minerals is invested in lithium projects and companies around the world, including significant lithium investments in the United States and Australia. They now see value in AOU who is targeting highly prospective lithium targets in Namibia.

AOU will rapidly progress the exploration program targeting high-grade lithium pegmatites in Namibia with its strong balance sheet including $6.4M in cash and $2M in receivables.

However it should be noted that AOU is an early stage play and investors considering this stock for their portfolio should seek professional financial advice.

The deposits AOU is seeking to explore are similar to those successfully commercialised in Western Australia over the past three years. 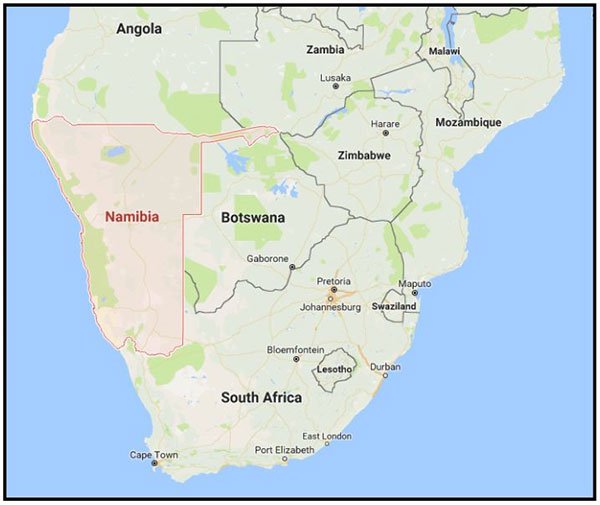 The licenses were strategically selected due to strong geological evidence of a significant number of late tectonic granites and associated lithium caesium.

Over 100 pegmatite occurrences have been identified in the area, of which 99% of Namibia’s historic lithium production has come from.

Namibia is considered to be one of Africa’s more stable operating environments with a democratically elected government and modern infrastructure.

The country is also abundant in natural resources which has attracted bigger players in the resource space over the years including: Rio Tinto, Paladin Energy, B2Gold Corporation, Glencore and De Beers Marine.