Lithium focused MPJ off to a flyer in the Pilbara 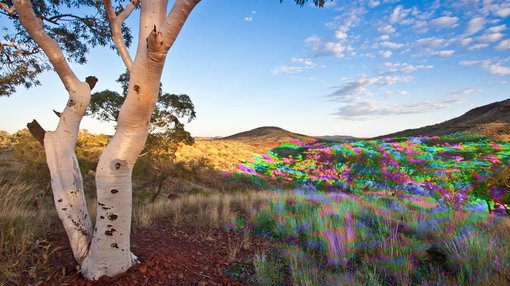 Hot on the heels of acquiring a prospective lithium asset in Australia’s Pilbara region, Mining Projects Group (ASX:MPJ) has just received its first exploration results in the form of an airborne magnetic survey. 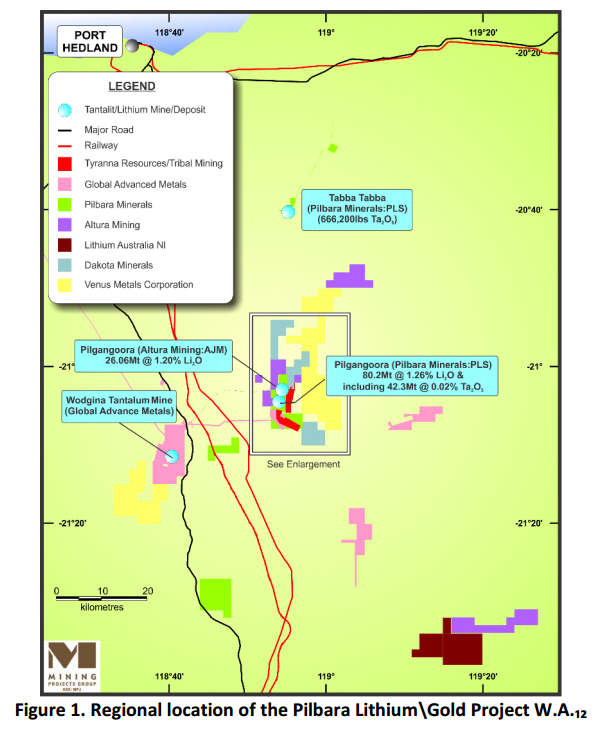 According to MPJ, “the airborne survey is completed and high priority targets [have been] identified. MPJ completed over 1,410 line kilometres of ultra-detailed surveying with the results made public earlier today. 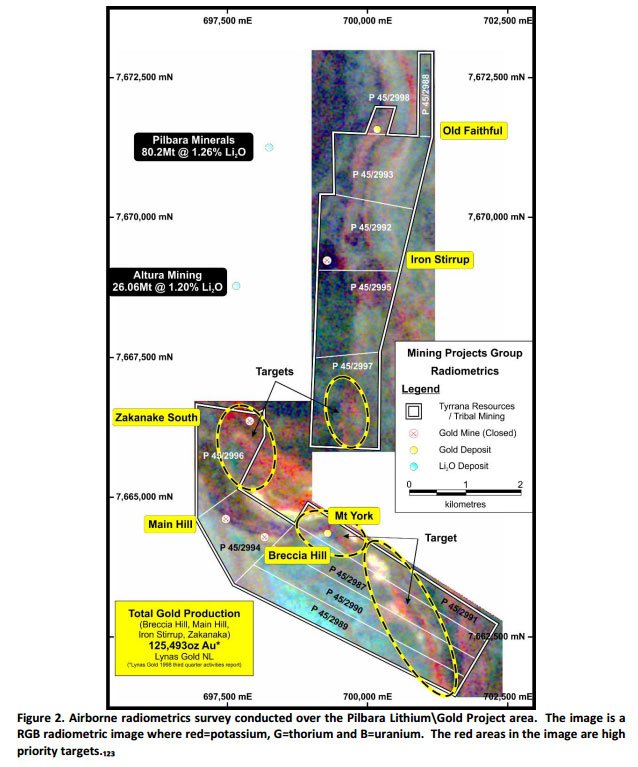 The airborne survey was conducted with “25m line spacing and 25m sensory height” says MPJ, and adding that “preliminary data is of extremely high quality”. The new magnetic data will now enable MPJ to conduct a detailed assessment of the structural controls of the known gold bearing trends in the project, and importantly, the identification of previously unrecognised/untested targets.

In acquiring the Pilbara Lithium/Gold Project, MPJ hopes to emulate resource definitions achieved by its local neighbours thereby diversifying its asset portfolio and gaining exposure to lithium – a commodity-downturn resistant metal currently undergoing growing demand on the back of surging sales of lithium-ion batteries.

There is also a distinct possibility of finding significant gold deposits at the site, after recent exploration data was carefully reviewed.

Final airborne surveying data will be received in the coming weeks after a detailed analysis by geophysical consultants Terra Resources Pty Ltd.

In response to today’s airborne survey results, MPJ Managing Director Joshua Wellisch said, “Investing in a survey of this quality so quickly is a great example of MPJ’s core philosophy of acquiring the very best geoscientific data sets that we can in order to ensure that every stage of our project evaluation process is underpinned by technical excellence”.

“We are extremely excited that the preliminary data has highlighted a range of very high priority targets, in a region with such a wealth of mineralisation” he added.