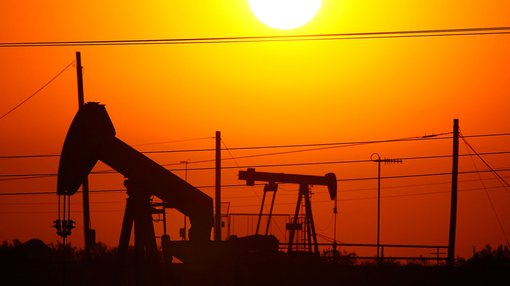 As an early mover in Indonesia’s unconventional oil and gas industry, Lion Energy (ASX:LIO) has released some promising news flow from its assets in that region in recent weeks.

This included the spudding of its Amanah Timur-1 well which management announced on Tuesday morning had elevated gas readings up to 5.4% and there were also some oil shows throughout its first objective ‘400’ sandstone, which was encountered approximately 29 metres high to prognosis.

Importantly, the ‘400’ sandstone is the first of four main objectives in Amanah Timur-1, a project in which Lion has a 40.7% interest. The well has an estimated cost of US$1.3 million, equating to expenditure of approximately US$530,000 on Lion’s behalf.

In terms of the group’s funding capability, the company is generating regular cash flow from sale of oil from its interest in the Seram (non-Buhler) block PSC project, also located in Indonesia.

In relation to the exploration news, group chief executive, Kim Morrison said, “The elevated gas readings with some oil shows over a 60 metre section in the shallow objective are very encouraging and we would note wireline log evaluation and production testing will be required to determine fluid content and potential commercial reality of the interval”.

While this news has not created any significant trading interest in Lion early in the day, it should be noted that the S&P/ASX 200 Energy sector (XEJ) has opened more than 1% lower in response to a significant overnight fall in the crude oil price.

Consequently, while this news appears promising it may take some time to gain traction, and in particular the outcome of production testing and the establishment of reservoir quality will be important in terms of near-term catalysts.

It is worth noting that this morning’s opening price of 6.4 cents represents a steep discount to the valuation of 25 cents per share recently attributed to the company by Peter Strachan from Strachan Corporate.

Of course broker projections and price targets are only estimates and may not be met. Also, historical data in terms of earnings performance and/or share trading patterns should not be used as the basis for an investment as they may or may not be replicated. Those considering this stock should seek independent financial advice.