Shares in Latin Resources (ASX:LRS) were up more than 10% at one stage today after the company announced that the mining authority of Catamarca in Argentina had granted the company exploration rights in relation to 7 mining tenements totalling more than 70,000 hectares.

Management highlighted that these tenements are prospective for lithium pegmatites and that the granting of exploration rights will allow the group to commence drilling on the approval of an Environmental Impact Report (EIR).

There could be further good news to follow given that LRS applied for additional exploration tenements totalling more than 7000 hectares, and the outcome of this application is expected in coming weeks.

It should be noted that LRS is an early stage play and anything can happen, so seek professional financial advice if considering this stock for your portfolio.

A drilling program has been approved by the board with the expectation that it will commence in December and be completed by January. Having recently raised $3.4 million, LRS is well funded to commence this program.

The following map shows the locations of these lithium bearing pegmatites with commentary regarding historical studies in adjacent areas. 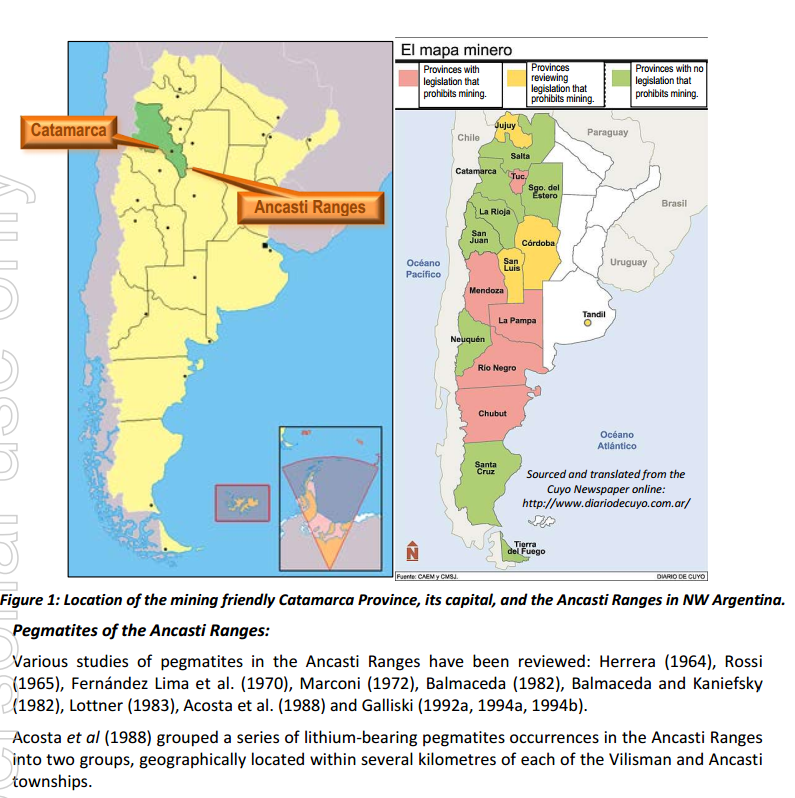 Management confident of proving up a resource

The Vlisman Group hosts at least eight pegmatite deposits that have evidence of past mining activity. Six of these are individual dykes emplaced along structures in banded mica schists, while two are formed as multiple dykes.

Management highlighted that most of the dykes outcrop over at least 100 metres of strike length with thicknesses of between 1 metre and 5 metres.

In discussing today’s developments, Managing Director Chris Gale said, “We are funded for the drilling campaign, we have an excellent exploration team together with compelling drill targets in a lithium pegmatite district of Argentina”.

This has given Gale confidence that the group is in a position to prove up a lithium resource in the very near future. LRS’s shares have rallied approximately 70% since early September, suggesting investors share Gale’s sentiments.

The following highlights the company’s achievements to date. 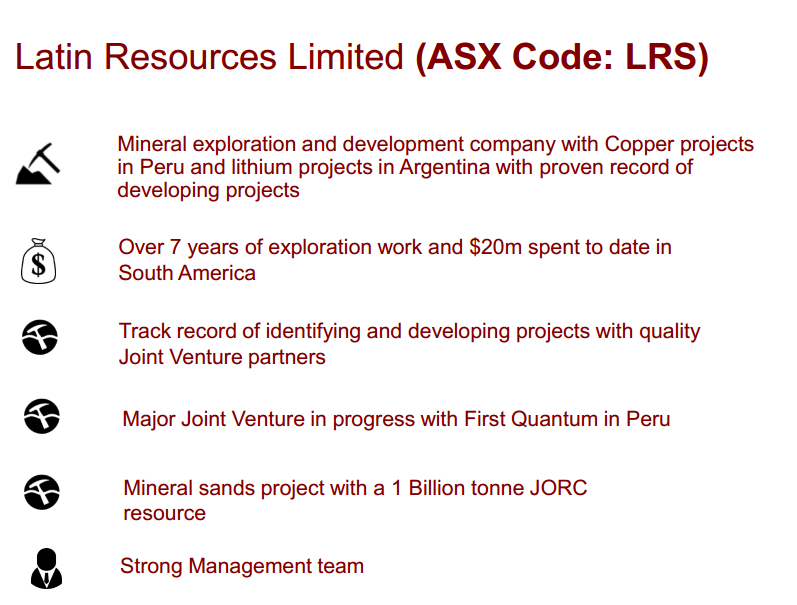 It should be noted that past trading performances may not be replicated and prospective exploration results are unpredictable, and as such investors should seek independent financial advice before investing in this early stage mining stock.