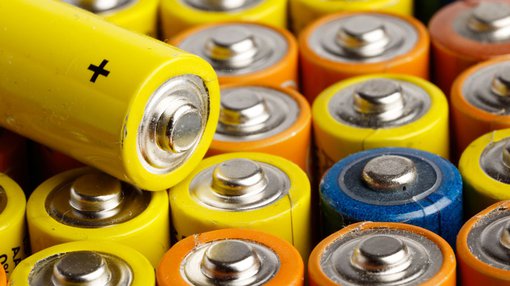 Latin Resources (ASX:LRS) continues to build on its strategy of accumulating prospective lithium bearing territory in Argentina having lodged claim applications in relation to six exploration concessions and one vacant lithium mining concession relating to tenements located in the San Luis province of Central Argentina.

Each of the six exploration concessions surround pegmatite dykes known to have been mined in the past for lithium minerals such as spodumene and lepidolite, and/or other related minerals including quartz, feldspar, beryl, tantalite and colombite.

In another important development LRS has claimed the “Maria del Huerto” mining concession, comprising three parallel dykes where spodumene was mined between 1936 and 1940. The main working at this site measures 110 metres x 15 metres and has been excavated to a depth of 10 metres.

Though LRS’s share price has increased some 30% since early September, investors considering this stock should also be aware that historical share price trends may not be replicated.

This was one of the first deposits mined in the Saint Luis province and was known to have robust grades. Despite only having explored to relatively shallow depths at that site, spodumene crystals of up to one metre in length were recorded at the time of excavation.

The company expects to commence drilling at Maria del Huerto in 2017, and at this point it should be noted that the company is funded for its upcoming drilling campaign at Catamarca where compelling drill targets have now been identified in two lithium pegmatite districts of Argentina.

While Catamarca remains the near term focus, there is no denying the significance of the pending addition of nearly 25,000 hectares in the San Luis province, as this would see LRS owning the lion’s share of the known hard rock lithium pegmatites in Argentina.

Also, the acquisition of further tenements within Argentina should be well received by investors given that it is consistent with management’s stated goal of building a strong position in that country. 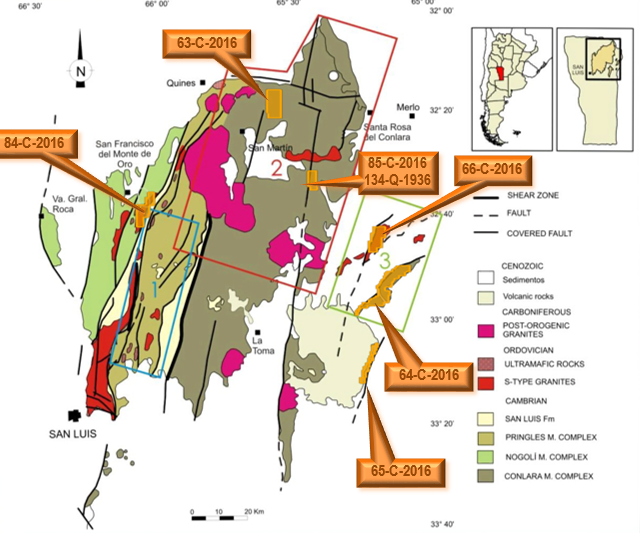 As a backdrop, analysis of four samples collected by geologists in relation to exposures of spodumene in old mine workings in two pegmatite deposits within the group’s Catamarca claim applications reported grades of up to 7% lithium dioxide.

LRS now has access to a number of mineralised positions at Catamarca, and after raising $3.4 million the company is well positioned to progress its proposed drilling campaign which will occur between November and January.

The release of exploration results in coming weeks and months has the potential to provide share price momentum while management beds down the applications for additional licenses announced today.

The addition of a known lithium bearing mine in Maria del Huerto provides a degree of certainty regarding the prospect of bringing that asset into production at a relatively early stage, which could potentially assist in funding development of the group’s other projects.

LRS expects to have completed environmental studies and have drilling permits approved by early 2017, providing the company with the prospect of quickly defining a JORC code mineral resource should the data produced allow such estimates to be prepared. 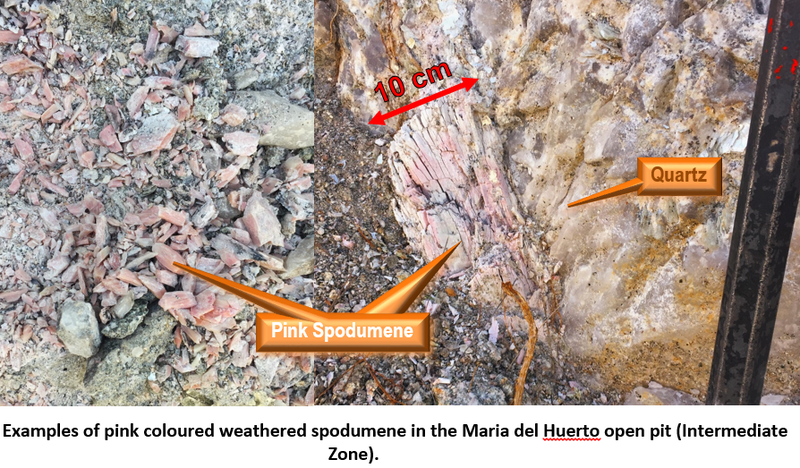 Summing up these developments, Managing Director Chris Gale said, “We are very excited to have increased our lithium footprint into San Luis which we are confident will contribute to our aim of proving up significant lithium resources over the coming months”.