Kalamazoo commences exploration program as it chases copper at Doolgunna

Emerging copper-gold exploration group, Kalamazoo Resources (ASX:KZR) has flagged the commencement of a base metal exploration program which will target “very significant” base metals results reported from a recent drilling program at its A-Zone gold project in Western Australia.

This project forms part of the group’s flagship project, Snake Well, which is located in the Murchison region, about 450 kilometres North of Perth.

Management noted that base metal mineralisation at the Snake Well project is generally hosted within highly oxidised felsic volcaniclastic sediments as discontinuous stringer style smears of copper oxide minerals, gossanous remnants of massive sulphides and metre-thick discontinuous gossans. Sulphide equivalents have been intersected in transition and primary zones below the oxides.

KZR is of the view that significant base metals are associated with a zone of prospects nearly 25 kilometres in length within the Snake Well tenements, including Carlinga West, Kaolin, A-Zone, Constrictor, Conquistador and Rabbit Well North. This is illustrated in the following graphic. 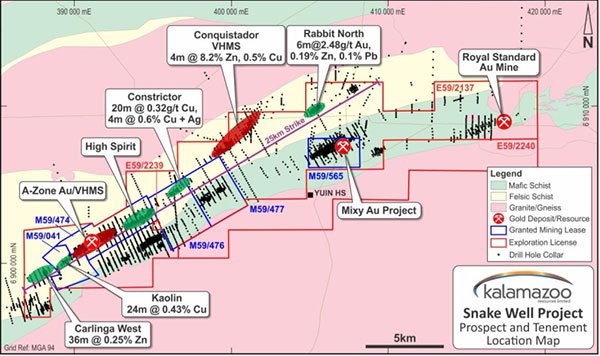 KZR’s Managing Director, Peter Benjamin, highlighted the fact that past exploration has focused on gold, with limited systematic work done on exploring base metal mineralisation within and beneath highly depleted soil regolith.

Given the recent strong high-grade coincident zinc and silver, and significant copper and lead mineralisation returned from a selective re-assay program at A-Zone, the company considers that the project area from Carlinga West to Rabbit Well North, which can be seen on the graphic as spanning some 25 kilometres, remains underexplored.

The company’s approach to gaining a better understanding of the mineralisation will involve re-assaying available historical data and samples with modern geochemistry.

As you can see from this, the company is in its early stages and investors should seek professional financial advice if considering this stock for their portfolio.

Downhole electromagnetic data will be gathered in order to shape the follow-up drilling campaign with a view to creating a “vectors to ore” program to target new VHMS zones.

Running in tandem with KZR’s Snake Well initiatives will be an exploration program at the company’s Cork Tree project located in the renowned Doolgunna region of Western Australia with the tenements situated only 30 kilometres to the south-east of Sandfire Resources’ (ASX: SFR) DeGrussa and Monty deposits. 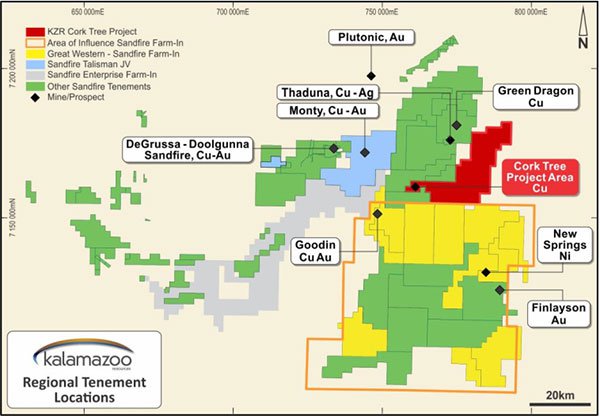 The exploration area covers a contiguous block of six tenements covering 40 kilometres of strike, mainly within the Earaheedy Basin and partly along the contact with the Yerrida Basin.

He is of the view that the potential exists to develop new base metal targets within the project, and as such is undertaking regional geophysical and geochemical surveys over areas where coverage by previous explorers has been poor.

Consequently, KZR will be re-processing and remodelling historical and open file geophysical data, including gravity, magnetics and electromagnetics. A program of infill lag geochemistry and geological mapping and rock chip sampling will also be undertaken. 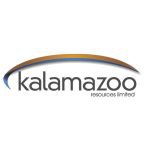