Kingston Resources (ASX:KSN) has announced a maiden JORC Resource at its gold project in Papua New Guinea (PNG), after acquiring it through the acquisition of WCB Resources earlier this year. Kingston currently owns 49 per cent of Misima and earning in to 70 per cent.

KSN announced a JORC-compliant Mineral Resource estimate for the Misima Gold Project, containing a total 82.3Mt @ 1.1 g/t Au and 5.3 g/t Ag for a total of 2.8Moz Au and 13.9Moz Ag. This represents a 22% increase in contained gold relative to a recent NI43-101 resource conducted in Canada, which operates under its own Compliance framework rather than adopting JORC regulations.

Following the announcement of the news at market-open this morning, KSN shares have seen a modest gain of 10 per cent, currently trading at $0.022. 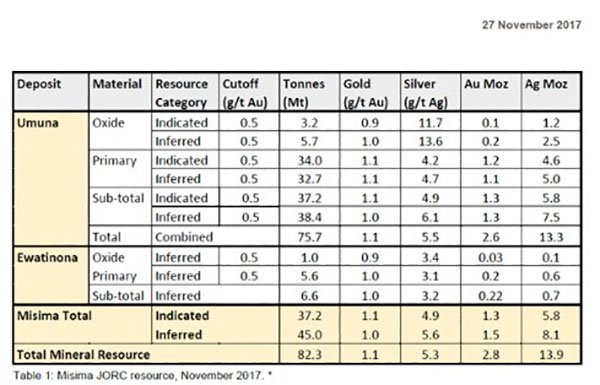 Back in the 1980s and 1990s, Placer subsequently produced 3.7Moz Au from KSN’s local area before mining ceased in 2001. Between then and now, several gold processing plants have been constructed in the vicinity while gold processing methods have improved markedly. From an economic-viability perspective, these two factors are expected to provide a positive influence on KSN’s ongoing work in PNG.

With a production history of approximately 4Moz and a current resource of 2.8Moz, Misima now has a total known gold endowment in excess of 6Moz — thereby positioning KSN’s Misima Gold Project as a world-class gold deposit in a region with confirmed precious metals mineralisation.

With excellent potential to add to the resource through ongoing exploration at a number of large-scale, advanced exploration targets, KSN believes it is well positioned to continue growing the resource base at Misima.

However, it is still early stage here, so investors should seek professional financial advjce if considering this stock for their portfolio.

“The Misima Gold Project is a world-class deposit, and this initial JORC resource sets a benchmark for our exploration going forward”, said KSN’s Managing Director Andrew Corbett. “We believe there is enormous potential to significantly increase the contained ounces from drilling the near-mine extensions, initially focussing on outcropping mineralisation at Umuna East and Misima North. The resource is open at depth, so there is also excellent potential to extend it down dip,” he added.

From the geological results seen so far, KSN thinks there could be an additional 300-800koz Au (10-20Mt at 0.8-1.2g/t Au) of mineralisation within the block model which falls outside its current Resource, but which is inside the interpreted zones of mineralisation. In effect, it could be additional gold-bearing ore that sits within KSN’s exploration permit, but has not yet been captured in exploration drilling efforts.

This conceptual addition remains just a possibility at this stage, but it’s something the ASX junior hopes to explore further in future drilling programmes. 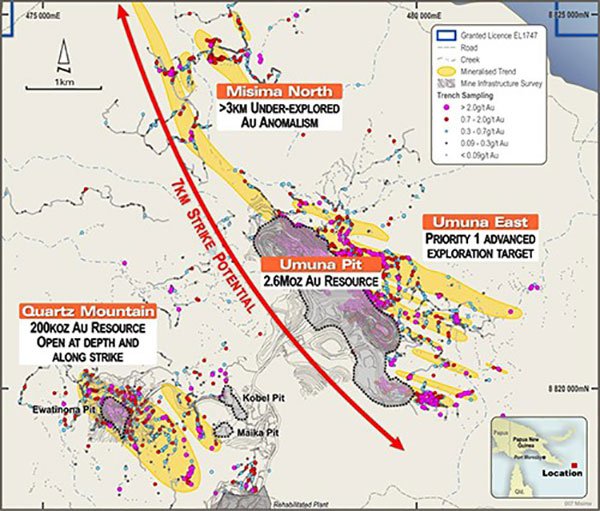 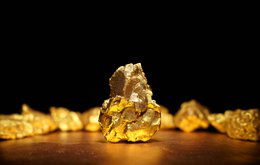 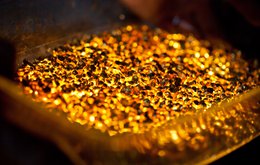 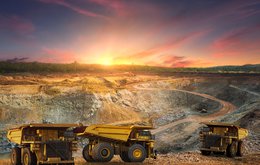