The fresh gold intercepts have extended the mineralisation beyond the current 486,000oz Indicated and Inferred Resource at the Mt York deposit. These results include:

The completed drilling program comprised 51 RC holes for 6,710m total, and was geared towards in-fill portions of the Mt York deposit and immediate extensions along strike. 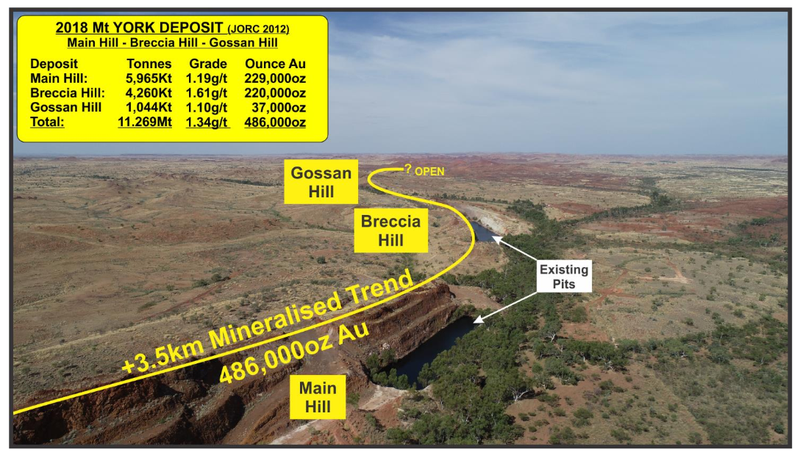 The results indicated that mineralisation remains open along strike, with wide continuous mineralisation confirmed from the floor of the Breccia Hill East pit.

Encouragingly, substantial flattening of the mineralised sequence at Gossan Hill has increased the tonnes per vertical metre and has enhanced the open pit mining potential in the area. 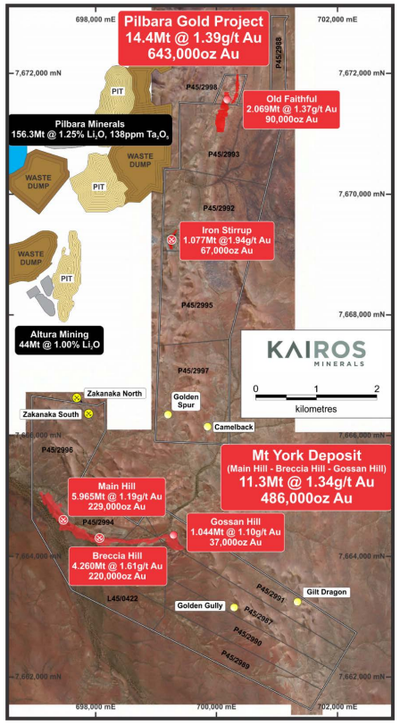 KAI Executive Chairman Terry Topping commented on the update, “The recent follow-up drilling program at the Pilbara Gold Project has been hugely successful, building on the landmark 643,000oz resource upgrade we delivered earlier this year and clearly showing that this project has considerable upside.

“Importantly, we have confirmed the potential for significant extensions of the 486,000oz Mt York deposit – which has now been extended to a strike length of over 3.8km.

“At the same time, we have successfully in-filled parts of the previously announced resource, and highlighted the potential for significantly high grade shoots within the wider mineralised envelope – an important development for the future economics of the project.”

However, as with all minerals explanation, success is not guaranteed. Those considering this stock should seek independent financial advice.