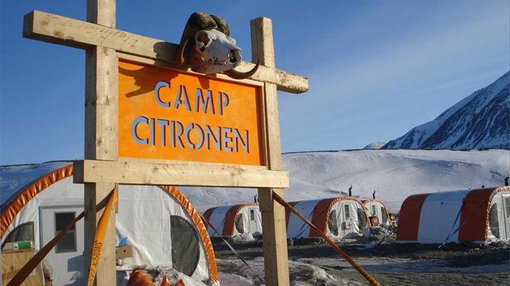 In our zinc feature, ‘Don’t write off zinc in 2017’, December 6, Finfeed suggested that Ironbark Zinc’s (ASX: IBG) long-awaited mining permit in relation to its proposed Citronen project may not be far away.

Trent Barnett from Hartleys who has an intimate understanding of the company and is close to developments within the group had said in an earlier note, “We expect the award of the mining license any day, although we have already been disappointed substantially this year on timing”.

However, we felt the ‘any day’ choice of words perhaps indicated Barnett knew something was in the wind and as it turns out less than a fortnight later the permit has been granted just in time for Christmas for IBG shareholders.

Such a development appeared sure to generate share price support for the stock and when it was announced on Monday morning the company’s shares traded as high as 12.5 cents, representing an increase of 14% compared with the previous closing price.

Potential investors should not make assumptions regarding past or future share price fluctuations, nor should they use forward-looking statements provided by the company or brokers as the basis for an investment decision. IBG is a speculative stock and independent financial advice should be sought prior to investing in this company.

Also illustrating the significance of this development, this morning’s peak represented a 12 month high for the company.

Based on the Bankable Feasibility Study (BFS), the Citronen zinc-lead project demonstrates compelling metrics. According to the BFS, it is a large-scale, long life project with an expected mine life of 14 years during which it is expected to generate revenues of approximately US$5.6 billion.

While a significant amount of capital is required to bring the project into production (circa US$430 million), the payback period based on the BFS metrics is only 18 months.

While a long-range project because of the extensive construction required to bring it into production, Barnett’s modelling indicates that by 2021, based on spot prices the project would generate EBITDA of $369 million from revenues of $727 million, implying margins of 51%.

The following demonstrates the size of the project and the impressive exploration results achieved to date. 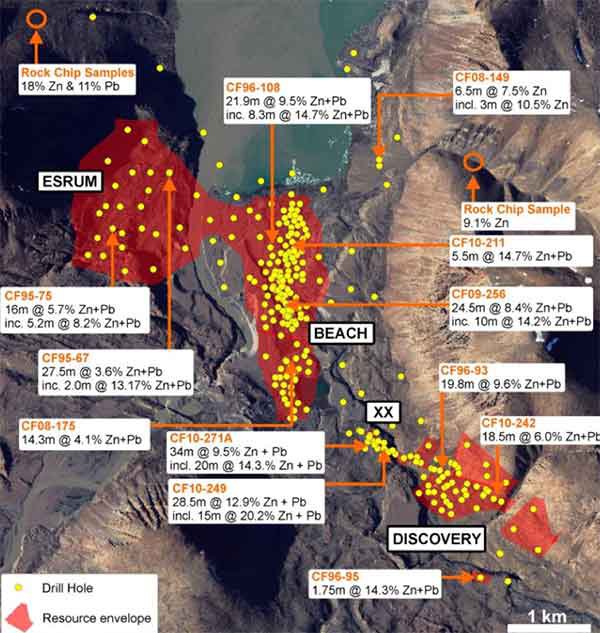 Commenting on the granting of the permit, Managing Director Jonathan Downes said, “This is a milestone and achievement of great importance to the company and our plans to develop the project into one of the world’s largest zinc mining operations, and we will now move to advance project development and funding without delay”.