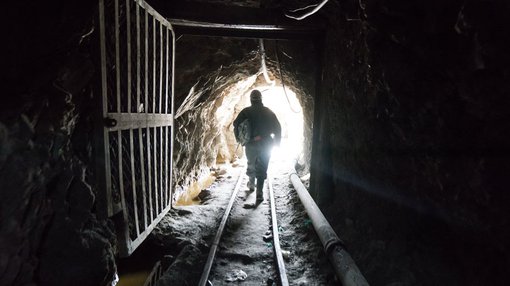 Inca Minerals’ (ASX:ICG) shares are trading close to their 12 month high after news that the group is poised to commence its 2017 drilling campaign.

Of course share trading patterns should not be used as the basis for an investment as they may or may not be replicated. Those considering this early stage stock should seek independent financial advice.

The company has two rigs focused on its Riqueza zinc-silver-lead prospects. Having two rigs in play increases hole completion rates as it allows a second rig to be repositioned while one rig is still drilling.

Management has adopted this strategy in order to quickly deliver best quality drill core results in a timely manner, which could be a catalyst for a rerating.

From an overall perspective, the company has moved quickly with this project having only acquired it in March 2016; discovering over 60 targets; and obtaining a drill permit by December 2016. The permit has an allowance of 14,000 metres of drilling with a 20% extra capacity provision.

The major objective of Phase I drilling is to test sub-surface mineralisation relating to previously identified veins and mantos, as well as examining possible connections between the three prospect locations.

On this note, ICG’s Managing Director Ross Brown said, “We have only intimated till now that Humaspunco and Uchpanga may be part of the same large intrusive replacement deposit, and drilling in an area south of Humaspunco will be the first step in testing this hypothesis, which is soundly based when considering the nature of the nearby mines”.