Analysts at Hartleys have initiated coverage of Avalon Minerals (ASX: AVI), a company that has made significant ground in the last 12 months in terms of progressing its Viscaria copper project in Sweden.

Based on these metrics the broker anticipates that the group can deliver a maiden profit of $13.5 million in fiscal 2020.

Assessing the company’s current status, the Viscaria project has a mineral resource estimate of 52.4 million tonnes grading 1.2% copper with 65% in the measured and indicated categories.

Hartleys focuses on ‘copper only’ scoping study at Viscaria

Management took the decision to conduct a revised ‘copper only’ scoping study in relation to the Viscaria project which was released approximately 12 months ago. It is of the view that the outcomes of the study indicate that the project demonstrates robust project fundamentals with low technical risk.

This was one of the focus points of Hartleys coverage with the broker saying, “Extension drilling in 2015 showed Viscaria’s D Zone was strengthening at depth and has the potential to be developed on a similar scale to the historically mined A Zone which yielded 300,000 tonnes of copper prior to 1997.

Hartleys noted the benefits of relatively low labour costs and services, as well as established transport infrastructure. The broker estimates that a 2 million tonnes per annum mine and concentrator can be built on the site for US$130 million.

In modelling an economically viable project at Viscaria, Hartleys projected that the company requires a long-term copper price in excess of US$2.80 per pound. This is in keeping with Avalon scoping study which applied a copper price of US$3.00. 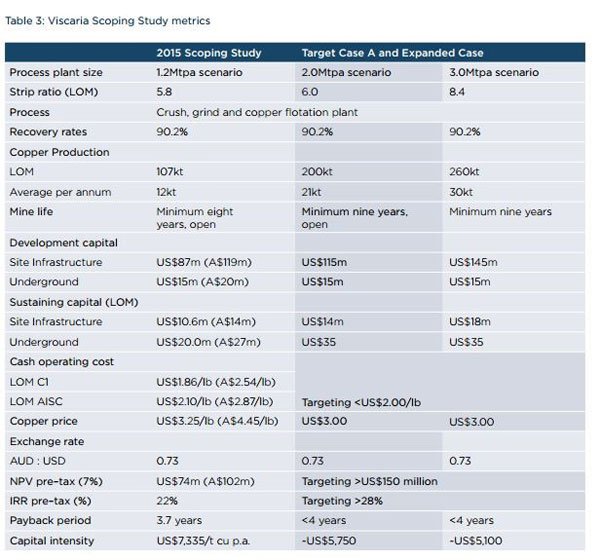 While conceding that there is little interest in the small copper sector even since a recent rebound in prices, Hartleys is of the view that a move back towards US$3.00 per pound would see a return of investors to this end of the market.

Should this scenario play out, it views Avalon as ‘ahead of the pack’ compared with peers in that sector. 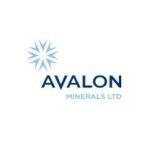