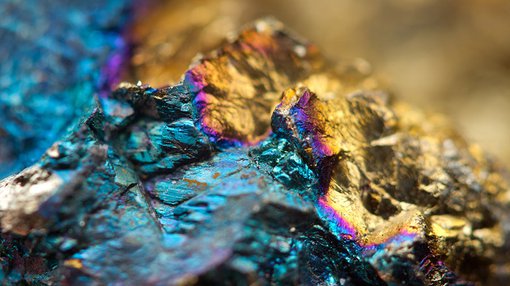 Elysium Resources acquired Hardey in November, a move which provided the company with exposure to gold and base metals in Western Australia’s prominent Pilbara region. Elysium changed its name and ASX code at that time.

HDY will undertake targeted exploration programs early next year to fast-track development of its gold-copper resources at both the Grace Project in WA and the Burraga Project in NSW, on top of extensive geochemical work and trenching at its Bellary, Hamersley and Elsie North Projects in WA.

HDY has a multi-staged approach to run more advanced brownfields exploration programs in parallel with the paleo-placer Witwatersrand Projects in the Pilbara.

A program of works (POW) has now been lodged at Bellary for trenching at the location where gold nuggets were discovered.

Further to that, desktop review is currently underway at the Grace Project, which is situated 25 kilometres south of Telfer gold mine.

Following the acquisition in November, Robin Armstrong has stepped down from the board, and Matthew Bowles has been appointed as non-executive director.

Bowles is a senior corporate finance executive with expansive public corporate advisory, private equity and capital markets experience in the resources sector. He has successfully negotiated domestic and cross border financings, joint venture agreements and M&A transactions for a number of listed and private companies in Africa, the Americas and Australia.

Bowles is currently CEO of the ASX-listed Tanga Resources (ASX:TRL), an African-focused gold and base metals explorer, and was previously the chief development officer for an ASX 200 West African focused gold company.

HDY executive director, Terence Clee, said: “The acquisition of Hardey Resources completed in November this year has opened up a number of exciting exploration opportunities in the Pilbara region, in which case we have already seen positive results in a short time period exploring for Witwatersrand style gold at one of our Pilbara assets.”

“The next 12 months is the start of an aggressive exploration strategy that will see the company upgrade and materialise our brownfields gold-copper assets at Grace and Burraga while continuing in the search for further conglomerate-hosted gold in the Pilbara. I look forward to updating the market as we transform our company in 2018.”