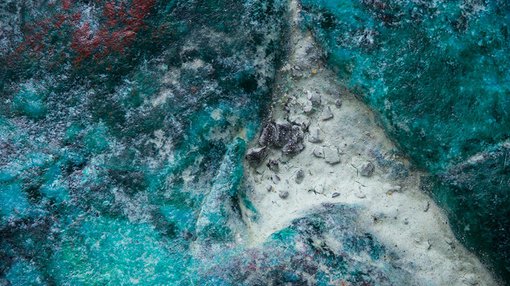 Hardey Resources Limited (ASX:HDY) has this week initiated a renewed focus on its core Burraga copper project in NSW.

The company sent its Exploration Manager, Tom Langley, as well as a team of NSW-based geologists to the project site this week to undertake further copper tailings data review and metallurgical testing.

Burraga is considered as HDY’s core asset, however recent news flow has placed an emphasis on its gold projects in Western Australia. The company has stated its intention to shift focus back onto the Burraga project over the next two quarters, with the recommencement of a drilling programme devised by the company in 2017, as well as ongoing metallurgical testing.

The company will go beyond the plan it devised last year, through an increase in the scope of the drilling programme and expedited mobilisation of the drillers in the near-term. It is budgeting a 6-month spend of ~A$500,000-$1,000,000 on Burraga, depending on the exploration results it gets from ongoing activities at the site in the coming months.

To support this budget, HDY will seek to undertake a capital raise for the above amount in the near-term, following consultation with corporate advisors to determine the best form that should take. The anticipated injection of funds should see the company maintain a good cash balance, enabling it to continue with the proposed exploration program at Burraga and activities towards its other metals projects.

It should be noted however, that HDY is an early stage play and anything can happen, so seek professional financial advice if considering this stock for your portfolio.