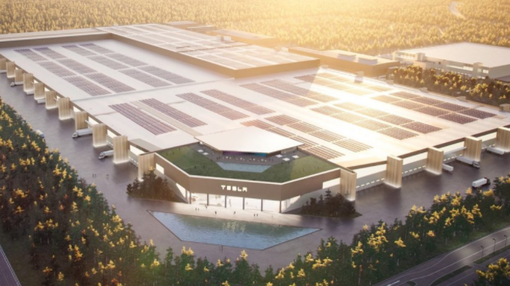 Vulcan Energy (ASX:VUL) has appointed a former Tesla executive to provide consulting services to Vulcan in relation to the lithium market, battery supply chain and offtake.

The appointment of former Tesla Head of Battery and Energy Supply Chain, Annie Liu is a major coup for the company.

Ms Liu’s advice is expected to be paramount in Vulcan’s goal to become the world’s first Zero Carbon LithiumTM producer.

To do so, Vulcan is producing a battery-quality lithium hydroxide chemical product with net zero carbon footprint from its combined geothermal and lithium resource.

This is Europe’s largest lithium resource, located in the Upper Rhine Valley of Germany.

“Vulcan has a ready market on its doorstep with OEMs in close vicinity, Ms. Liu said.

Ms Liu brings 20 years’ invaluable experience with Tesla and Microsoft to the Vulcan table and has built and led teams from product incubation stage to mature market.

Ms. Liu is also a co-founder of Alto Group Inc and a trusted advisor and counsellor to many of the world’s influential businesses in the EV value chain.

Alto Group also serves private and institutional investor clients in deal generation and due diligence with a focus on sustainable energy sectors.

Vulcan is clearly excited by the appointment of Ms. Liu.

“Annie Liu has a deep knowledge and understanding of battery supply chains and the lithium marketplace. Her profound insights into OEM requirements will provide invaluable assistance to the Vulcan Board and Management,” Vulcan Chairman Mr Gavin Rezos commented.

Vulcan will use of its unique, net zero carbon process to produce both renewable geothermal energy, and lithium hydroxide, from the same deep brine source.

With that in mind, Ms. Liu will help guide Vulcan to address lithium’s EU market requirements by reducing the high carbon and water footprint of production, and total reliance on imports, mostly from China. 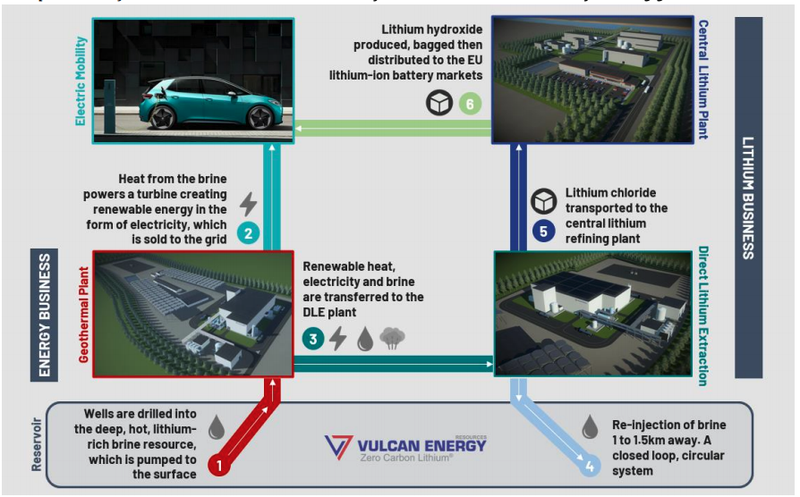 Vulcan aims to supply the lithium-ion battery and electric vehicle market in Europe.

Read: VW powers up on the back of Power Day

VW plan to build six electric vehicle factories on the European continent by 2030... which will eventually chew up 200,000 tonnes per year of lithium.

Vulcan has been busy in recent months, achieving and capitalising on a range of milestones: