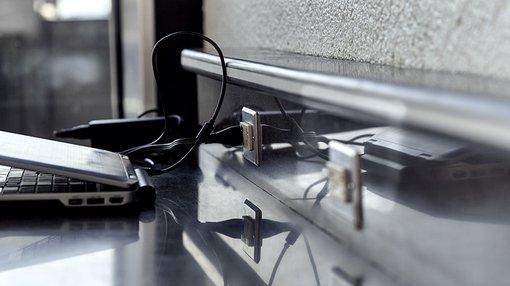 Two separate veins with 40 channels over a sample strike length of circa 140 metres delivered average grades of approximately 1.8% lithium dioxide. The average vein width ranged between 1.7 metres and 2.2 metres.

EUR is working towards establishing an upgraded resource model which will draw on previous Minerex data, as well as results from its current exploration program.

Importantly, the results are relatively consistent with Minerex’s historical data. However, perhaps of more significance is the fact that, as previously noted by Minerex, there has been confirmation of higher grade lithium mineralisation in veins hosted in amphibolite (circa 1.8%) compared with that hosted in mica schist (average grade of 1.3%).

Not only is this further confirmation of the reliability of Minerex’s data, but it may also be important in terms of assuming a more focused approach with future exploration initiatives.

However, investment decisions should not be made on the basis of anticipated exploration outcomes as they may not come to fruition. Also, while EUR has an advantage over many of its peers in that it has an established resource, it remains an early stage explorer. Those considering this stock should seek independent financial advice. 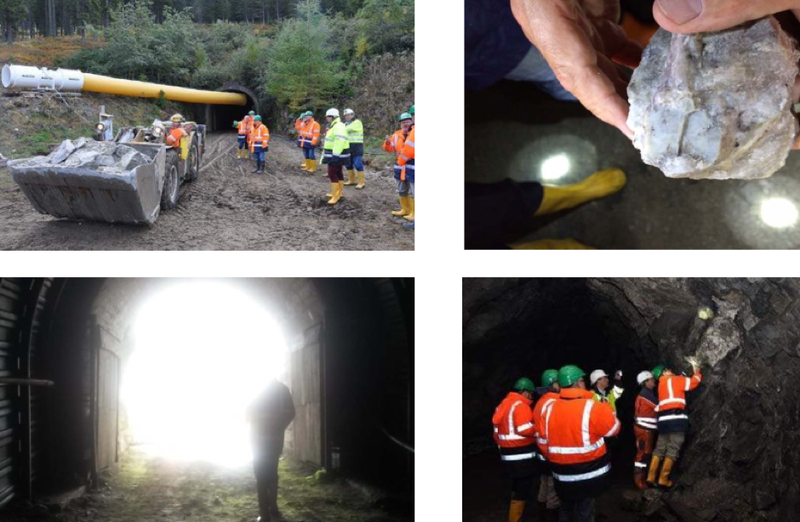 Because some of Minerex’s data no longer exists, EUR had to revise its resource measurement to comply with JORC (2012) standards. The company currently has an Inferred Resource of 3.7 million tonnes grading 1.5% lithium dioxide at a cut off of 0.75% lithium dioxide.

The early stage delineation of grades above 1.5% should be perceived as a positive development for the group and with further exploration news emerging over the coming weeks there is the potential for share price appreciation.