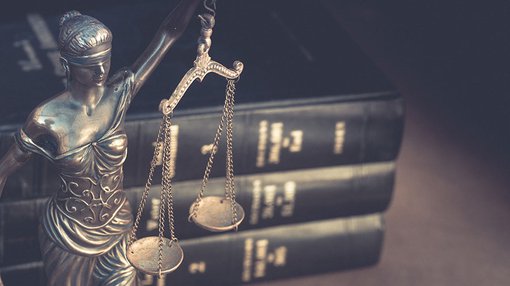 Empire Resources Limited (ASX:ERL) has commenced dispute resolution proceedings to recover over $830,000 owed to it via the Penny’s Find JV.

Using the Dispute Resolution provisions of the Toll Treatment Agreement between ERL and JV partner Eastern Goldfields Milling Services (a subsidiary of Maximus Resources), the company has presented the following claim:

- EGMS has failed to pay ERL 384.748 ounces of gold from the final GIC conducted at the Burbanks facility upon completion of the milling campaign in December 2017

- After a thorough review of the records maintained by EGMS, ERL believes it failed to account for 315 ounces of gold contained in ore that was delivered to the Burbanks facility.

- ERL believes that the Belt Calibration Adjustments applied to the amount of ore as measured by the weightometer has been incorrectly applied by EGMS, which has resulted in an overcharge for toll mining fees of $55,009.35

The company ended its claim by stating that the final amount claimed from EGMS will be subject to any adjustments in the gold or silver price, legal costs and other adjustments.

However, as with any legal proceeding, success is not guaranteed — consider your own personal circumstances before investing, and seek professional financial advice.

The Board of Maximus wish to inform shareholders that in accordance with the terms of the toll mining agreement with Empire, a dispute resolution process is underway with the objective of achieving a settlement by negotiation or arbitration.

MXR will provide further updates as developments arise from the dispute.