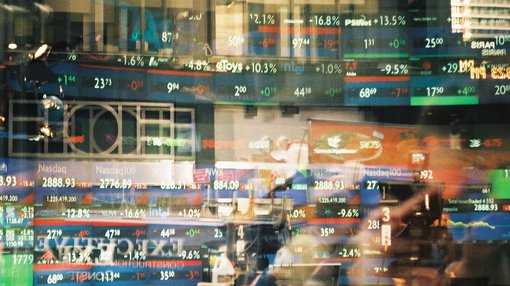 However, it was market minnow and emerging cobalt story, Artemis Resources (ASX:ARV) that received the gong for the best performance by share price and volume for the day as its shares hit a high of 12.5 cents in mid-morning trading, representing a gain of 140% compared with its previous closing price.

However, it should be noted that historical data in terms of earnings performance and/or share trading patterns should not be used as the basis for an investment as they may or may not be replicated. Those considering this stock should seek independent financial advice.

Sparking interest in the stock has been outstanding copper and gold grades from the group’s Carlow Castle project located near Karratha in Western Australia, particularly notable given copper was the best performing base metal as the London Metals Exchange closed on Friday with a gain of more than 4%.

Support for copper could continue as the giant Escondida project stands to be affected by strikes with workers bunkering in for the long term.

However, what appears to have provided the most significant momentum for Artemis is the fact that management has now been able to identify the existence of high grade cobalt within the deposit, a factor that appeared fairly assured on the basis of historical records of extremely high-grade cobalt, but having now been confirmed represents a material development for the group.

With management planning to establish an upgraded resource at Carlow Castle in the near term, Artemis remains a stock to watch.

Adding further fuel to the fire is the fact that the cobalt price has now pushed up towards US$40,000 per tonne, and analysts at Macquarie only last week said, “If last year was lithium’s time, for 2017 its battery peer, cobalt may be the one receiving more attention”.

Of course, broker projections and price targets are only estimates and may not be met.