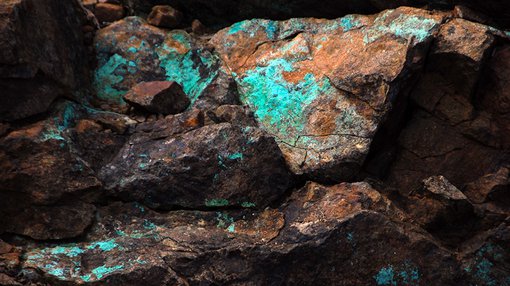 Just over a week after kicking-off its latest round of explorational drilling, Elysium Resources (ASX:EYM), an Aussie-based active metals junior, says mineralisation at its Lloyd’s prospect “extends further than previously modelled”, after completing two RC drill holes in the North-East of the prospect. Very importantly, EYM says it now expects a flurry of assay results to be received over the coming months.

Having already drilled several drill holes in the east of the known resource at Lloyd’s, intercepting 9m at 2.3% Cu, 0.1% Zn and 12.4g/t Ag, EYM made the decision to conduct a parallel drilling programme from the same pad, as part of a ‘scissor’ formation drill holes, as reported by Finfeed last week.

Elysium says drilling was completed on schedule and under budget, with assay results to be “announced as available”. 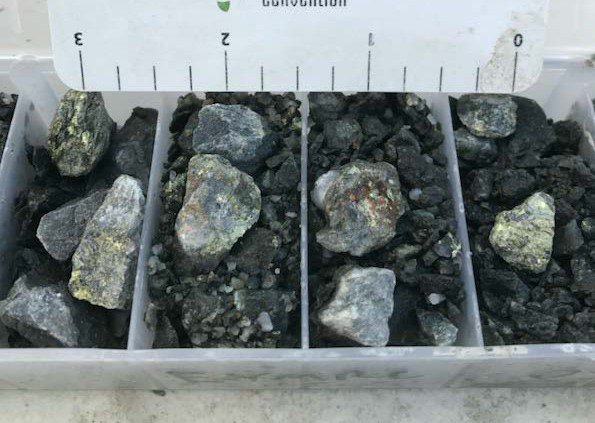 In related news, EYM is also pursuing exploration progress at two other prospects, which it hopes will supplement its overall Resource footprint in future.

It is at the early stages here, so investors should seek professional financial advice if considering this stock for their portfolio.

Elysium is planning a 2,000m RC drill program to test gold targets at Hackney’s Creek and has initiated a soil sampling program at the Isabella gold prospect, to identify future drill targets. 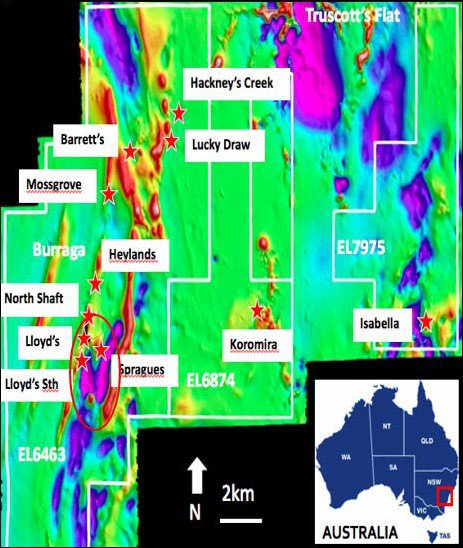 From its list of near-term targets, the Lloyd’s Project and the Burraga Project constitute the focus for EYM, going forward.

It is hopes that the drilling activity EYM conducts at its flagship Burraga Project, over the course of this year, will be added into EYM’s broader resource portfolio which currently stands at 1,680,000t Cu @ 0.9% Cu, 0.1% Au, 7 g/t Au and 0.2% Zn.

The Burraga region lies at the epicentre of the prolific Lachlan Fold Belt — famous for its base and precious metal deposits such as Cadia Ridgeway and Cowal. EYM’s activity in the region is encouraged by its proximity to highly productive historical mine sites of Lloyds Copper Mine (produced 19,443 tonnes Cu @ grades of 3.5%-4.14%) and Lucky Draw Gold Mine (1.41 million tonnes of ore @ 4.2g/t Au treated from 1988-1991).

EYM’s highly prospective Hackney’s Creek gold prospect, is within 2km of Lucky Draw and could deliver EYM’s most prolific drilling results as and when drilling has been conducted and sample tested.