Elysium digs deeper for copper and gold in NSW 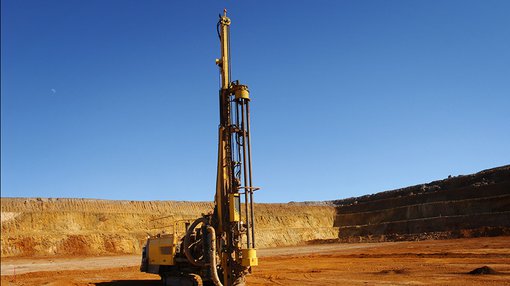 Although, it is early stages in this programme and investors should seek professional financial advice if considering this stock for their portfolio.

Previously in Phase 1, Elysium intersected [email protected]% Cu, 0.1% Zn and 12.4 g/t Ag, from samples collected to the east of the known resource. Phase 2 intends to test the extent of mineralisation further north where Elysium’s geologists have a less clear understanding of the underlying geology. 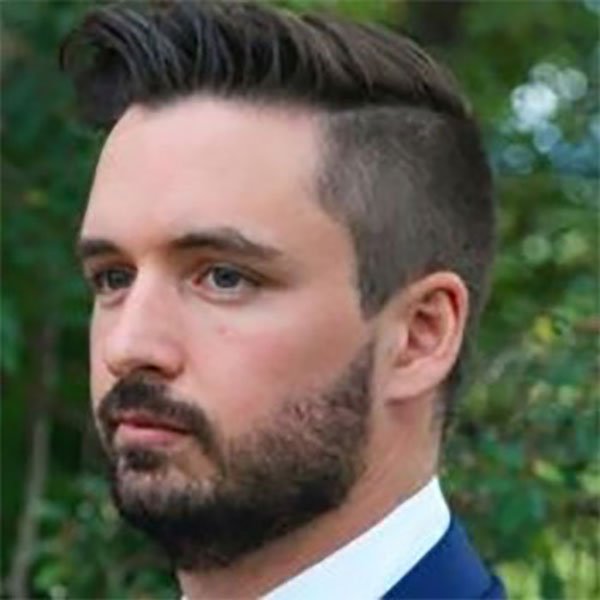 It is hoped that the superb mining results achieved by larger, more mature miners can be emulated over the coming years as Elysium progresses towards defining a Resource at Burraga, before moving onto mine design, larger infrastructure development and eventual mining activity.

Drilling is expected to be completed within one week, subject to drilling conditions. At the latest update, drilling has commenced on the first 300 metre hole and will be followed by a second 300m hole to be drilled from the same pad, in what Elysium describes as “scissor holes” (shown in the illustration below). 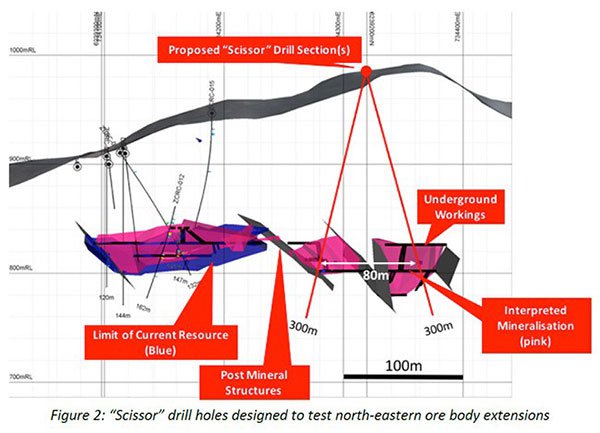