De Grey Mining (ASX:DEG), an advanced gold exploration company operating in the Pilbara region has provided an updated mineral resource for the Indee project announcing a one million ounce milestone, taking into account historical drilling data and bringing the estimate in line with JORC 2012 standards.

The total resource at Indee, as part of the overall 1 million ounce, is 538,000 ounces grading 1.8 grams per tonne, but there is scope for substantial resource extension based on already identified significant deposits, along with a reasonably well defined geological east-west trend.

The Indee project remains subject to an option agreement whereby DEG must pay $15 million to acquire the asset by July 24, 2018.

However, the project is already shaping up as a particularly lucrative deal for DEG with the acquisition metrics reducing from $43 per resource ounce to $28 per resource ounce. This is expected to fall further as drilling progresses at the site.

It should be noted here that DEG’s project is in the early stage here and investors should seek professional financial advice if considering this stock for their portfolio.

Should the acquisition go ahead as expected, the Indee project will become part of DEG’s overall Pilbara gold project which includes the 464,000 ounce Turner River project, situated adjacent to Indee as shown below. 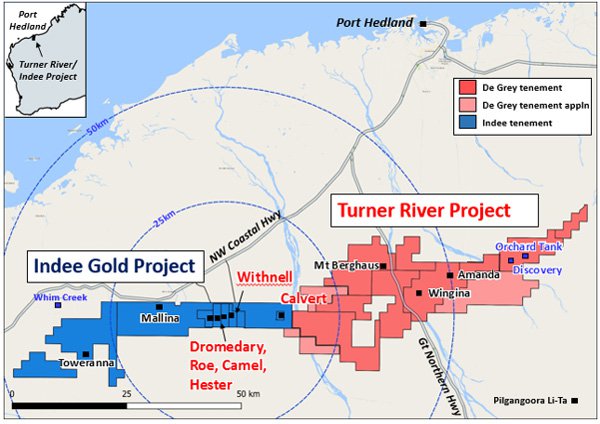 The total resource across the two projects is just over 1 million ounces grading 1.7 grams per tonne gold with 54% of the resource in the measured and indicated categories. 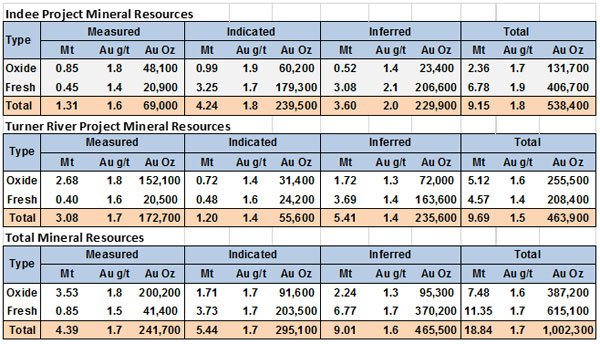 Scoping Study findings are expected to be released late May. In the interim, a major drilling program will commence, targeting extensions to existing resources and advanced resource targets including Mallina, which can be seen in the above map lying to the west of the Indee’s established deposits at Withnell, Dromedary, Roe, Camel, Calvert and Hester.

The strong east-west structural trend suggests that there is exploration upside in Mallina and Toweranna, and this will be management’s focus in identifying resource extensions.

DEG already has a head start as previous drilling demonstrates mineralisation at the two deposits remains open at depth and down plunge. Furthermore, the high grade nature of the plunging shoots has given the company a degree of confidence in the potential for a longer term underground mining operation.

Summing up these recent developments and the group’s potential outlook, Geology Manager, Andy Beckwith said, “Across both projects (Turner River and Indee) the shallow resources are well drilled to measured and indicated categories and we expect a high conversion rate to open pit reserves as we progress through feasibility studies”.

Beckwith noted that deeper drilling at Indee completed by the vendors demonstrated considerable potential at depth, referring to the significance of the high grade plunging shoots in terms of supporting an underground operation. 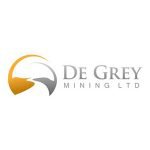