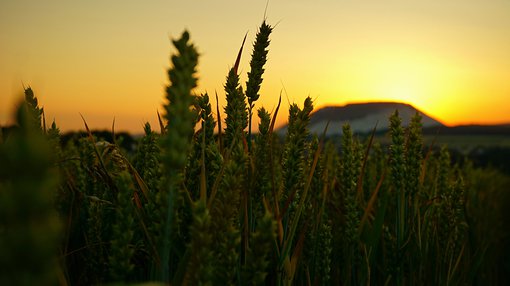 Davenport Resources (ASX:DAV) today announced that it has increased the known historic Resource base at the Mühlhausen-Nohra Mining Licence in Germany’s South Harz region. The Resource now stands at 1.11 billion tonnes containing 114.9 million tonnes K2O, having incorporated the new Historic Resource estimates on the Nohra-Elende and Keula sub-areas.

It should be noted that DAV is an early stage play and anything can happen, so seek professional financial advice if considering this stock for your portfolio. 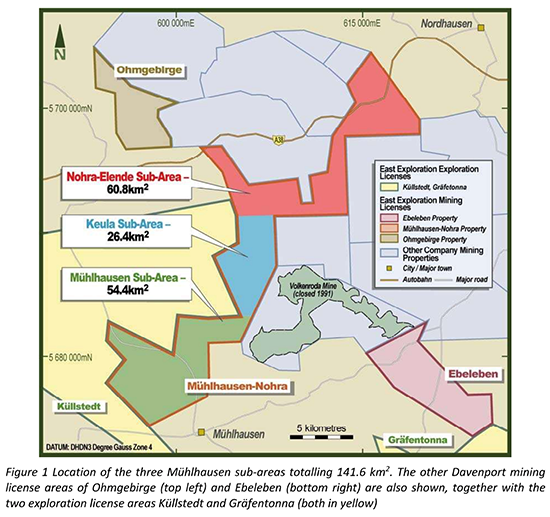 DAV Managing Director Dr Chris Gilchrist said, “the ongoing data review has now identified three area with Davenport’s recently acquired Mühlhausen-Nohra Mining Licence that were drilled and evaluated to the level where historic Resource estimates could be defined. This brings the known contained K2O tonnage within the Mühlhausen-Nohra Mining Licence to just under 115 million tonnes.

“As with the Ebelben Resource where the historical drilling data were converted to a 2012 JORC Inferred Resource by Micon International Co., we have begun a process to likewise convert the Mühlhausen-Nohra data to a JORC-compliant form. This will also allow Davenport to make an informed decision as to which areas to prioritise for further exploration with the aim of establishing Davenport’s assets as Europe’s largest unmined potash field.”