Creso Pharma poised to cash in on CBD regulatory changes


Creso Pharma Limited (ASX:CPH, FRA:1X8) has provided a promising update regarding the status of cannabidiol (CBD) products in Europe.

On 19 November 2020, the Court of Justice of the European Union (CJEU) ruled that member states must not prohibit the marketing of lawfully produced CBD.

Further, the CJEU ruled that CBD is not considered a narcotic, and as a result, CBD can be freely sold in the European Union (EU).

This decision has the potential to provide significant benefits to Creso Pharma, particularly given the company already has commercial agreements in place in the region.

Importantly, the company is well-funded to pursue a number of initiatives that now present themselves.

Europe looks promising while landmark decision in Australia is imminent

This tops off a promising few days for Creso Pharma with the company informing the market just last week that the Therapeutic Goods Administration’s (TGA) final decision regarding a major regulatory change in the distribution of cannabidiol (CBD) products in Australia is expected in late December 2020.

The final ruling will follow the interim decision, made on 9 September 2020, which recommended CBD products be down-scheduled from schedule 4 and classified as schedule 3 medicines in Australia.

This would allow Australian consumers to purchase CBD products over-the-counter (OTC) through pharmacies without the requirement of a prescription.

Shares in Creso Pharma traded as high as 3.9 cents on Friday following the aforementioned news, an increase of more than 20% on the previous day’s close.

However, the European Union is a much larger market, suggesting that considerable share price momentum may flow from this landmark development. 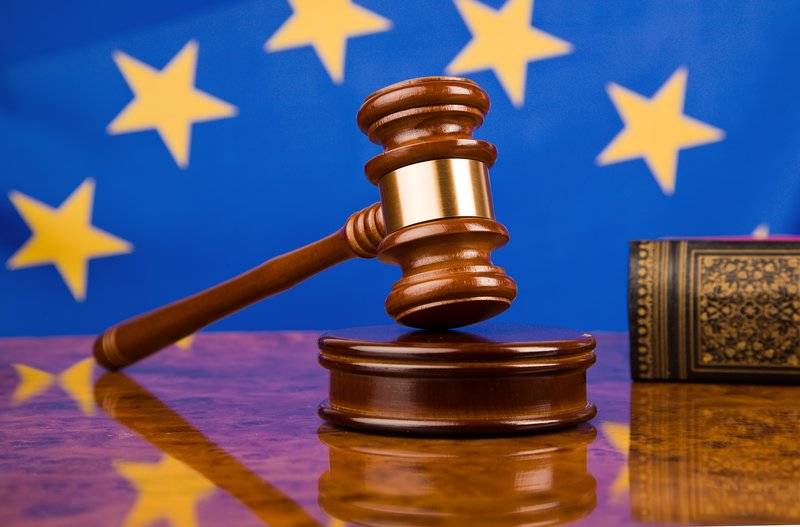 Harking back to the CJEU’s decision, the underlying judicial argument is important to understand as this may be applied in other regions, further broadening Creso Pharma’s opportunities.

The case that the ruling stemmed from was in relation to a situation where parties produced hemp-derived CBD products in the Czech Republic, which were then imported into France for use in other products.

Criminal proceedings were launched on the basis of a claim that French legislation only allows for the fibre and seeds of hemp to be put to commercial use.

It was determined that the aforementioned legislation did not apply to CBD derived from a whole hemp plant as it was not a listed agricultural product, and therefore hemp-derived CBD products are not restricted by the relevant legislation.

In arriving at the decision, the CJEU noted that, according to the current state of scientific knowledge, the CBD involved doesn’t appear to have any psychotropic effect or any harmful effect on human health and therefore cannot be classified as a narcotic drug. 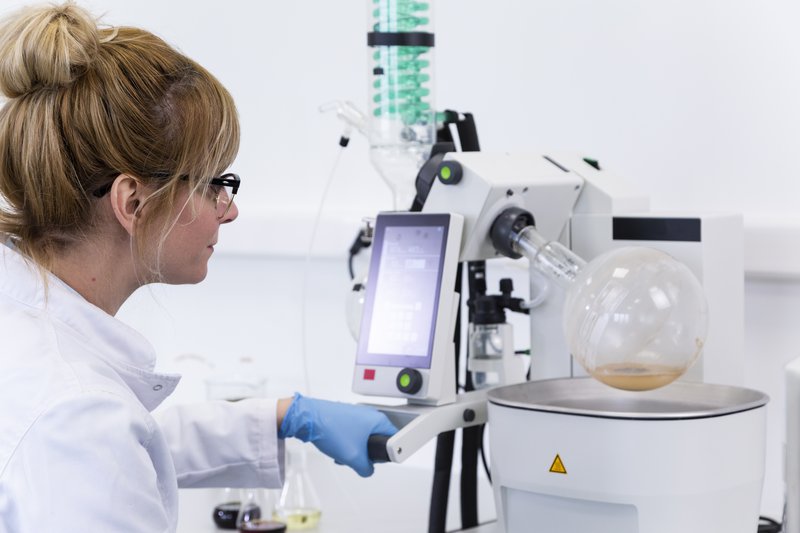 While a literal interpretation of the UN Single Convention on Narcotic Drugs might lead to CBD being classified as a drug, this would be contrary to the general spirit of that convention stated in the court ruling summary.

A press release regarding the development can be found via the following link: https://curia.europa.eu/jcms/upload/docs/application/pdf/2020-11/cp200141en.pdf

The slow burn towards regulation has now ignited

This landmark ruling is a major development and provides considerable opportunities for Creso Pharma, which management will seek to capitalise on immediately.

The company already has commercial agreements in place in the Iberian markets, and the group is very well funded to pursue a number of growth initiatives.

In August, Creso Pharma signed a commercial agreement with DHS Business Portugal to introduce the group’s products into the Portuguese and Spanish markets, effectively expanding the company’s presence in Europe. 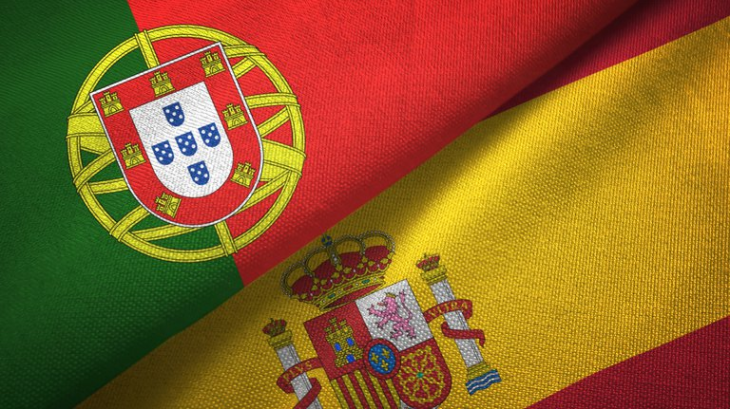 DHS has been active in the healthcare markets since 1991 through its involvement in strategic consulting and commercialisation operations in the US, Brazil, Latin America, Africa (Angola, Mozambique) and Portugal.

Furthermore, management has been closely observing the shifts in the regulatory environment across the globe.

These developments in Europe combined with the likely shift in regulatory treatment in Australia confirms significant momentum is building in Creso Pharma’s favour, and present growth opportunities in new jurisdictions complementing the recent strong demand for its products in Canada and South Africa stand to accelerate the company’s expansion opportunities.

Board and management are actively exploring a number of strategies to grow market share in Europe and Australia on the back of these developments.

On this note, non-executive chairman Adam Blumenthal said, “The decision by the CJEU unlocks a number of significant opportunities for Creso Pharma, in a market where the company already has an established presence.

“The European market has always played an important role in the company’s growth trajectory and the most recent regulatory shift will allow us to continue to progress a number of near-term initiatives, engineered to unlock value for shareholders.’’ 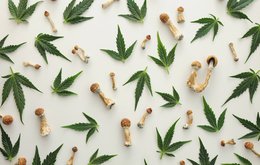 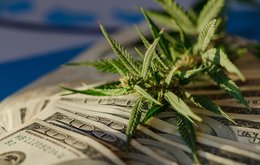 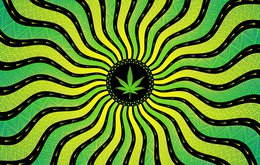 In a further boost to Vulcan Energy’s (ASX: VUL) green credentials, its Australian business has now been certified as carbon neutral by Climate Active.