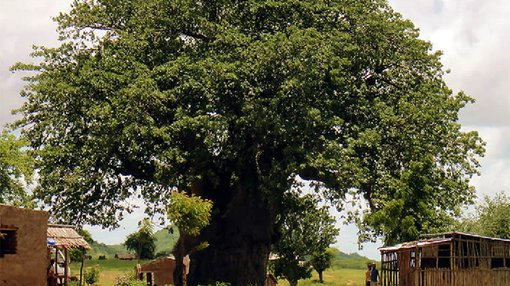 Shares in Mozambi Resources (ASX:MOZ) closed up higher than 5% on Friday trading on news that it had once again extended the strike length at its flagship Chiwata graphite prospect in Tanzania.

It told the market that it had potentially extended the strike length at the project from 4km to 7km on the back of a ground electromagnetic survey.

It came less than a month after MOZ has extended the strike length from 1km to 4km, sending shares skyrocketing.

From the start of August, MOZ shares have climbed from 1.3c to today’s trading price of 3.7c, a gain of just under 200% in two months.

Shares in MOZ have gone up just under 200% since August

The Chiwata prospect is due to be drilled within days, and has tapped the same driller which drilled at Syrah Resources’ (ASX:SYR) prospects in nearby Mozambique.

At this stage the plan is to drill for 2000m to 3000m to inform a maiden JORC-compliant graphite resource.

News that the potential strike length has in effect risen by over 40% on the latest news will give MOZ great heart going into the drilling program, but it also said that the EM survey had identified additional targets along strike – raising the possibility that the strike length could yet again be extended.

MOZ also told the market that preliminary flake analysis had taken place, confirming the presence of large and jumbo sized flakes at the Chiwata prospect.

This belt extends south into Mozambique, and is the belt being tapped by the likes of Syrah Resources and Triton Minerals (ASX: TON), which have both identified graphite deposits of over 1 billion tonnes.