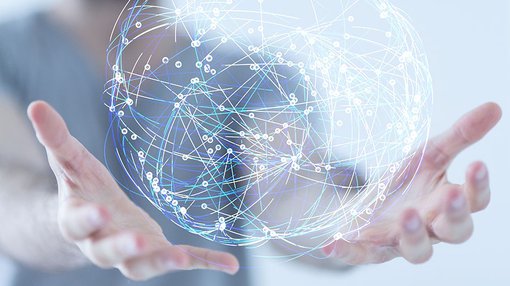 Chapmans Limited (ASX:CHP) will invest in Software-as-a-Service (SaaS) company Rision Limited (ASX:RNL) as part of its arranged A$1.5 million capital raising. The capital raise is open to sophisticated investors only and is not a public offering.

Under the agreement, CHP will purchase 80 million shares at $0.00375 totalling A$300,000, with the following subject to Rision shareholder approval:

In addition, unspecified parties introduced by CHP to the capital raise have agreed to:

An additional subscription for 112.877 million shares at $0.003 totalling A$338,631 will also be executed, subject to Rision shareholder approval.

Rision CEO Megan Boston, spoke on the promising development: “We welcome this initial investment from Chapmans and look forward to working with Chapmans to rapidly expand the existing business via its network of Asian Pacific prospective clients.”

Should it exercise all of its shares and options CHP will emerge with a 19.8 per cent stake in Rision, making it the company’s largest shareholder. Rision will hold an extraordinary general meeting (EGM) to approve the measures in March 2018.

However, CHP is an early stage play and as such any investment decision should be made with caution and professional financial advice should be sought.

CHP Chairman Peter Dykes also spoke on the agreement: “We are very pleased to announce our investment in Rision. We believe this investment fits our mandate of identifying technology investments with significant potential.”

Rision is an SaaS company that accelerates in employee management solutions. Its three key platforms are RosterCloud, Core Platform and Bespoke platform.

RosterCloud was acquired by Rision in July 2016, with the highly-marketable platform already generating entry level revenue.

Rision’s Core Platform has received a recent overhaul and is now at suitable polish to begin trial customer testing. Rision is in discussions with a large unnamed US business in the hospitality sector to deliver the Core Platform.

Bespoke Platform is customer built software, with the product currently being rolled out across additional sites this year.