Cazaly flies high on back of Mt Venn results 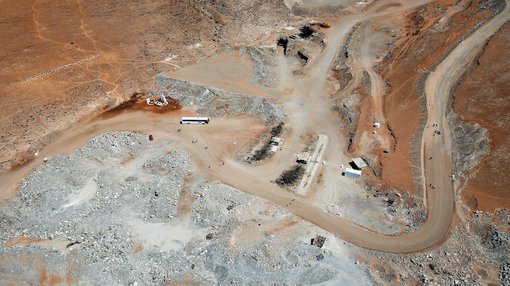 Shares in Cazaly Resources (ASX:CAZ) surged 14.5% on Monday in response to promising results from the company’s recently completed drilling and geophysical exploration program at its Mt Venn gold project.

As indicated below, the belt is associated with the regionally significant Yamarna shear zone complex and has many similarities with the Dorothy Hills greenstone belt which hosts Gruyere. 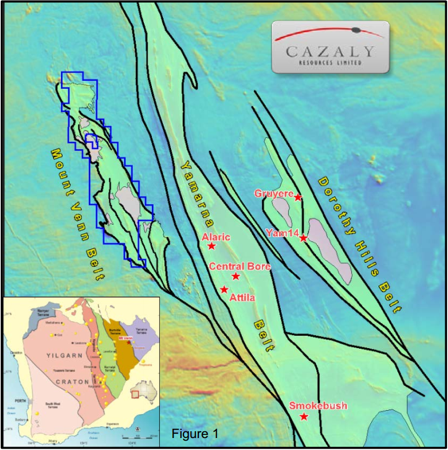 This was the maiden drilling campaign, and with a lack of historic exploration data the company targeted anomalous gold and Pathfinder geochemistry in association with favourable lithologies and structural positions defined from geophysics and previous mapping.

Drilling initially focused on two prospects, Three Bears and Rutters with the program proving to be highly successful in defining a major gold mineralised structure at Three Bears and outlining widespread zinc anomalism at Rutters.

A recent follow-up of RAB and Aircore drilling program was conducted over the Three Bears area, and over new targets defined in the central region of the project targeting historic anomalous geochemistry and associated major structures.

This has provided management with increased confidence as the results confirmed the extensions of the Three Bears mineralised corridor which has now been traced over a length of more than 3 kilometres.

Further, the presence of pervasive pyrite alteration, typically proximal to such mineralisation, and coincident with electromagnetic and induced polarisation (IP) anomalies suggests the potential presence of base metal mineralisation.

While this augurs well for the possible development of Mt Venn as a polymetallic project, CAZ has another project which has slipped off the radar, but given a rebound in the iron ore price and the diminishing supply of iron ore available to major producers, Mineral Resources (ASX: MIN) and Cliffs Natural Resources CAZ’s Parker Range project may come under scrutiny.

It is possible that leading iron ore producers based in Western Australia’s Yilgarn region, Mineral Resources and Cliffs Natural Resources could turn to Cazaly Resources as a source of iron ore as the reserves at their Carina and Koolyanobbing projects respectively are running out.

While CAZ hasn’t reported any approach by these parties in relation to its Parker Range iron ore project, also situated in the Yilgarn region of south-western Western Australia, the group has a large resource of predominantly haematite-goethite Banded Iron Formation (BIF) with a smaller component of secondary Canga and Detrital ore. 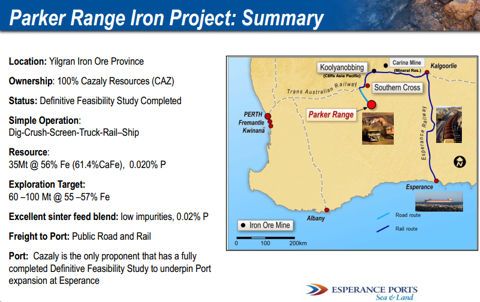 Magnetite mineralisation has also been identified at depth below the resource and the ore has low levels of deleterious elements, making it suitable for direct shipping. 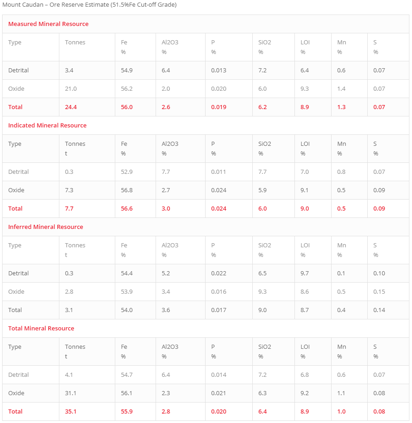 There is also the prospect of extending the resource as exploration work was put on hold when the iron ore price plunged.

However, its return to circa US$80 per tonne could bring the Parker Range project under the spotlight as players with deep pockets such as Mineral Resources and Cliffs Natural Resources looking for potential ways to extend the mine lives of their Yilgarn projects take the less risky route by targeting a brownfield project.