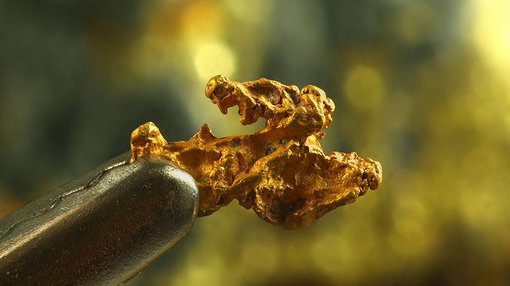 Only a fortnight after significantly increasing the resource for its Turner River Volcanogenic Massive Sulphide deposits, De Grey Mining (ASX:DEG) has commenced its infill and extensional RC drilling program at the Turner River Mt Berghaus prospect.

As highlighted below, Mt Berghaus hosts one of three JORC 2012 gold resources at the Turner River project.

The 5000 metre drill program is focused on the existing resource and immediate extensions to the resource, as well as the identification of newly defined targets along strike.

This is an important development for the company with the prospect of near-term share price momentum given the drilling program should be finished in December with assay results available thereafter. This will provide the foundation for an update of the Mt Berghaus gold resource block model.

Commenting on upcoming events, management said, “Following the recently announced upgrade of the Wingina Well resource, the Mt Berghaus drilling continues the company’s strategy of achieving a 500,000 ounce plus combined resource at its Turner River project in the next six months.

Analyst Pieter Bruinstroop from Beer and Company Equity Research initiated coverage of DEG on November 9 with a speculative buy recommendation and a valuation of 1 cent per share, representing upside of 400% to Monday morning’s opening price of $0.002.

Potential investors should note that broker projections may or may not be met and asset valuations are not an indication of how a company’s shares will trade. DEG is an early stage exploration company and investors considering this stock should seek independent financial advice.

Supporting his positive stance on DEG, Bruinstroop said, “DEG has defined nearly 10 million tonnes of resources and has significant further mineralisation, and we hold the view that it will be able to increase the total resource significantly over the next six months with a feasibility study about end of 2017 and first gold end 12 month later”.